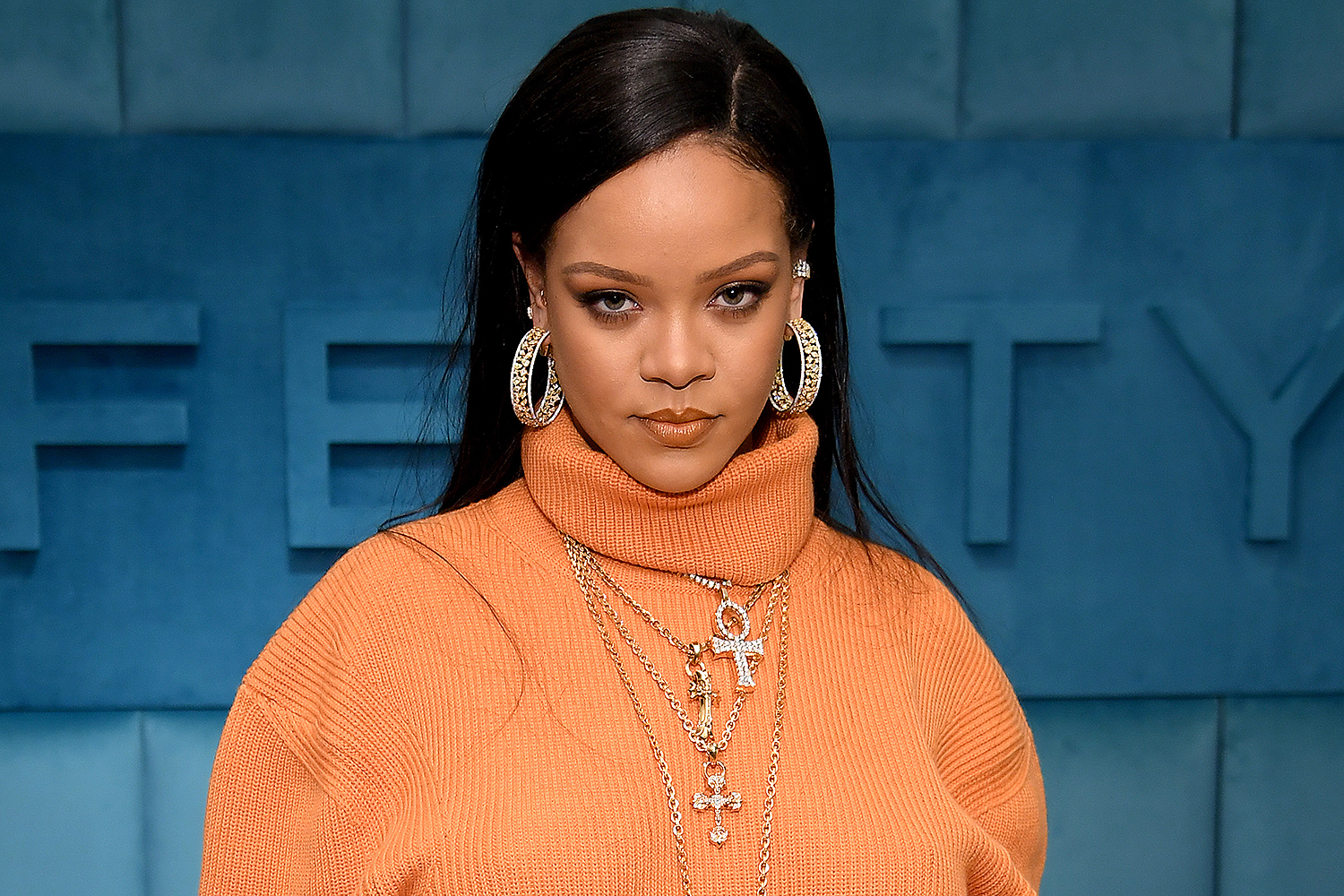 Rihanna dropped a teaser on her Instagram page, following years of break from the music industry.

She took to Instagram to celebrate with her fans for becoming the first colored female artist to sit on the Billboard 200 for five-year.

One of her fans commented under the post suggesting to her to celebrate the event by dropping a new hit. The singer then replied by saying, “I think I should.” She then added, “just 1 tho lol.”

Upon dropping the teaser, fans fired the social media platforms by writing comments like: “WE NEED NEW MUSIC” “RIHANNA JUST CONFIRMED THAT SHE IS COMING!!!” “Rihanna better be dropping a song!!”Another crazed-fan added: “Are you serious? WHERE new albuuummmm.”

The “Umbrella” singer has drifted away from her musical career as she became deeply invested in the beauty industry. She has been releasing makeup tutorials on her Instagram page. Rihanna has also dedicated her socials to activism and social good.