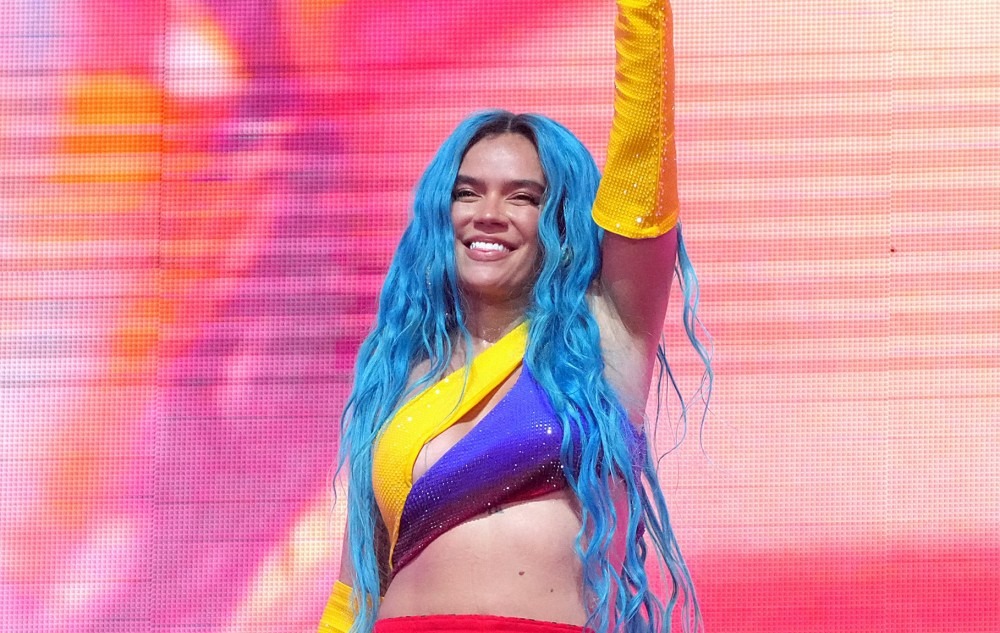 On Tuesday night (June 21), legendary Mexican singer Ana Gabriel went live on her Instagram to connect with fans. Armed with an interpreter, Ana was able to answer questions from fans who spoke English and Spanish as she spoke directly to her fans for over an hour and a half. During her live broadcast, she talked about the possibility of collaborating with superstar Karol G and the fact that she had actually turned her down for a collaboration.

According to Ana Gabriel, La Bichota reached out to her about recording a single together, which would be an absolute dream if that became a reality. Ana Gabriel mentioned that scheduling conflicts were the main reason she had to decline. She also said she thanked Karol G infinitely for the invitation and wished her nothing but the best despite not being able to come together on the project. She seemed very warm toward Karol G in retelling this story, which is more than we can say for how she felt about another star.

In the same live, a fan asked her if she would record a single with Yailin — Anuel AA’s wife, who is Karol G’s very public ex-boyfriend. Her response? In a very Mariah Carey fashion, the legendary singer said she did not know who Yailin was. Recently, Yailin and Anuel have banned blue wigs from their concerts, a clear knock on the blue-haired Karol G.

You can watch the live Q&A below.