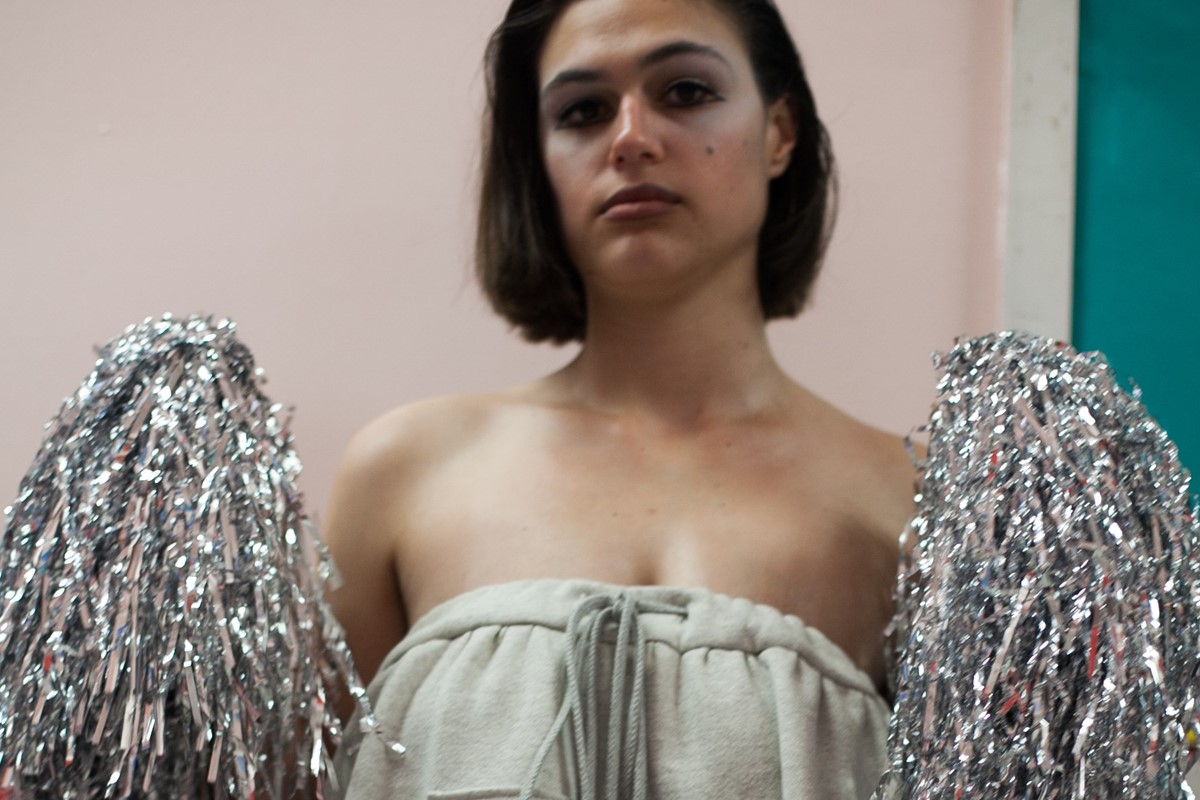 With just a few weeks until fashion season kicks off, New York just dropped its SS21 schedule – and tbh, there’s not a whole lot on it.

Taking place from September 13-16, the biannual event has been cut down by half, with many designers and brands staging digital events or otherwise physical shows without audiences – given it’s highly unlikely many editors are going to be flying into the US any time soon.

So who’s on the line-up? CFDA chair Tom Ford will be debuting his latest offering alongside Eckhaus Latta and the ever-inclusive Chromat, but notable names including Telfar, Proenza Schouler, Pyer Moss, Christopher John Rogers, and Marc Jacobs are seemingly sitting the season out.

Of course, there’s always the chance that some of the city’s independent brands have broken free from the official schedule and have URL events up their sleeves, because why not? Back in February, Vaquera was absent from the AW20 line-up, but popped up at Dover Street Market to stage a last-minute guerilla runway show that took over all six of the store’s floors.

With London, Milan, and Paris all now having a digital season under their belt, after each city staged a series of online events throughout June, the question remains as to what the rest of the upcoming season will look like. Although Milan’s schedule has been revealed, there’s little clue as to whether the shows will take place in the physical or digital realm. Stay tuned, we guess.

In other news: how tf is it September already?

Revisit two iconic NYFW shows in the galleries above and below.