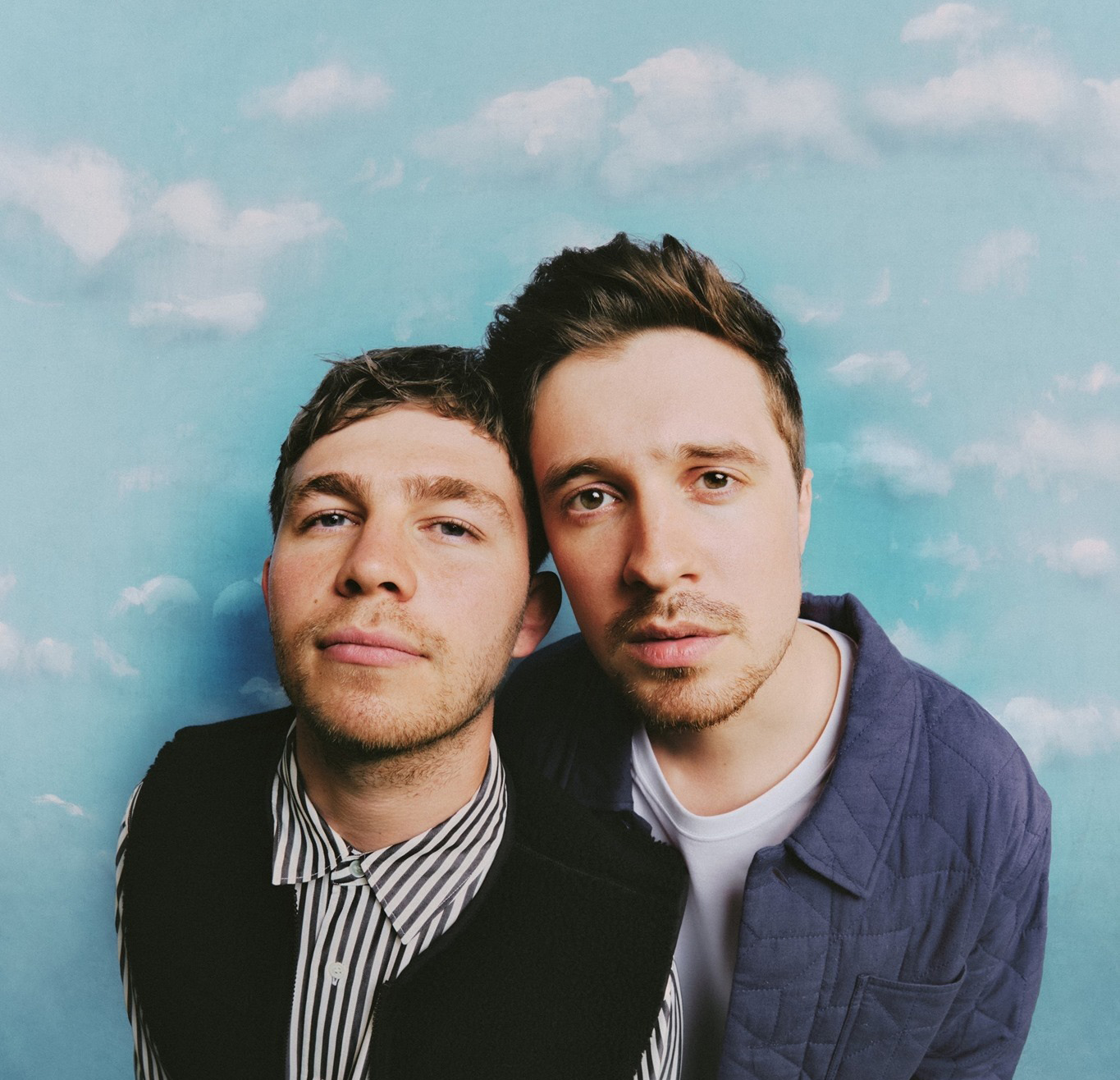 After the major hit of their first two albums, “Silhouettes” and “ii,” Aquilo is back at it with a third single titled  “Out In LA.”

After earning worldwide recognition and exceeding 250 million streams, we do not expect anything short of greatness from the duo.

Tom Higham and Ben Fletcher start a brand new era in their career as they share the new single “Out In LA.” This is the first track to preview their upcoming third album, which will follow later this year. The track reflects upon Aquilo’s experiences during sessions in the City of Angels.