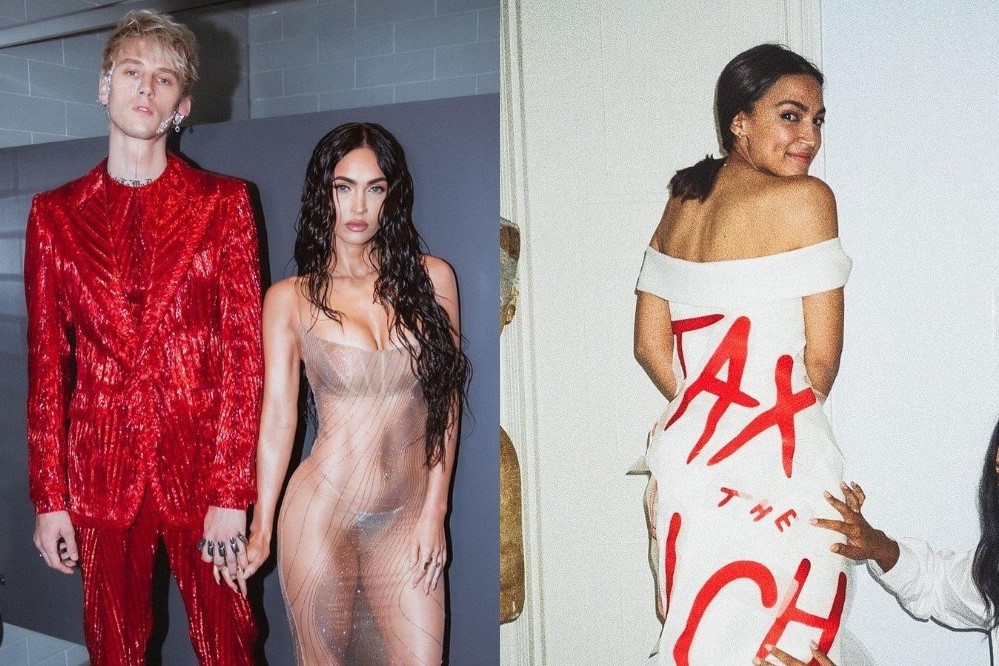 Over the past two years we’ve learnt that few things are more terrifying than life itself. No monster will melt the flesh off your face like seeing Rishi Sunak in a pair of Palm Angels sliders and no supervillian could plunge you into as much misery as the clocks going back on actual Halloween.

Historically, dressing up in late October was a way of camouflaging yourself against otherworldly spirits, with the earliest examples going back to the 16th century. At this time the holiday was Celtic – Samhain – and marked a period when the veil between the “real” world and the spirit world was said to be very thin. Somehow, those poltergeists broke through the flimsy dimensional barrier and now run rampant, taking on the shape of Nicki Minaj’s cousin’s friend’s swollen testicle, blocking up the Suez canal to the sound of “berries and cream”.

Of course, different people celebrate Halloween differently. There are those who actually look ghastly and they usually sniff at everyone else who’d rather look hot. Then there are those who like to dress as puns or whose costumes seem to say “remember this internet joke? Haha”, which, with the right thinking, can actually look very sexy. There is, at least, some pleasure to be derived from billionaire cowboys beaming themselves into space on a giant Rampant Rabbit. None, however, from being a member of the LGB Alliance, which is perhaps the most bile-inducing reference point from the last year.

Below, we round-up the most 2021 things to dress up as for Halloween.