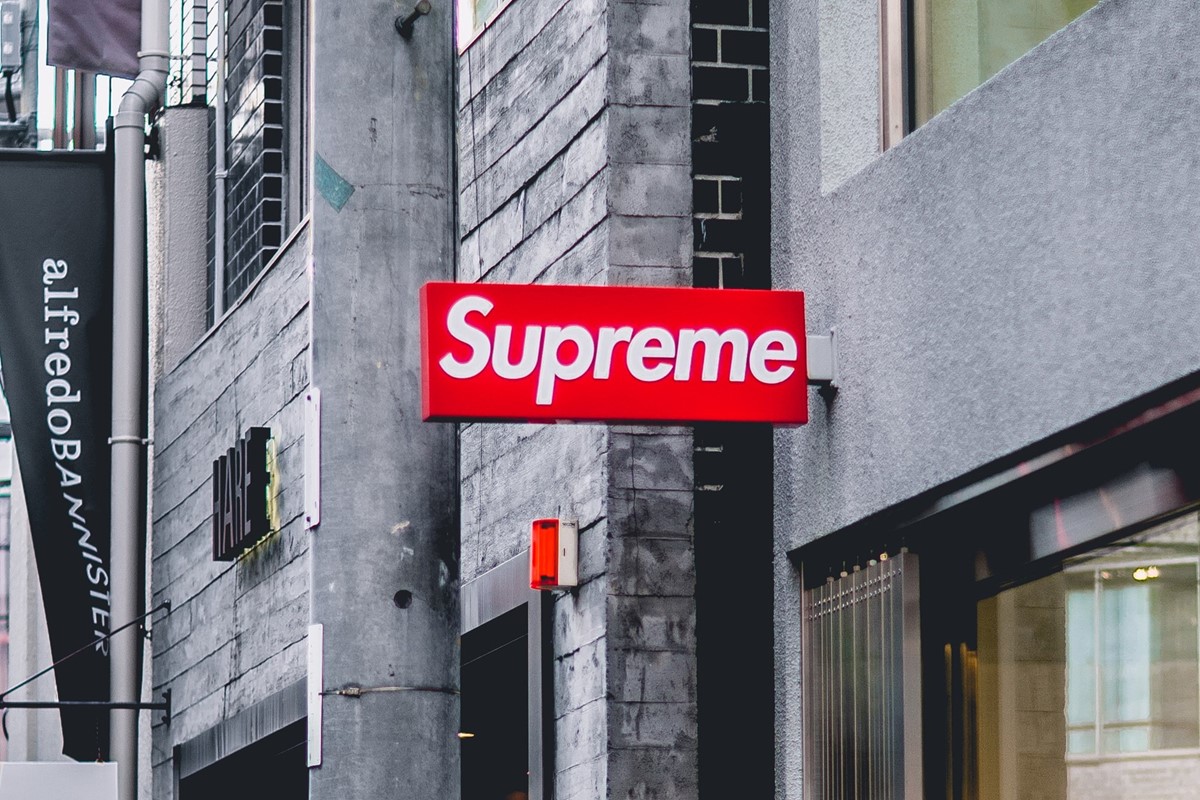 Michele di Pierro and his son have been ‘legally’ producing fakes of the American brand since 2015, thanks to a loophole in trademark law

Thanks to what could be perceived as a flaw in international trademark law, a fake Supreme brand has been operating ‘legally’ since 2015. Now, however, the jig is up for Michele di Pierro – the mastermind behind Supreme Italia, which sells ‘legal fakes’ of the streetwear giant’s products – as he’s just been sentenced to eight years in prison.

Both di Pierro, aged 53, and his 24-year-old son, Marcello, have been found guilty of two counts of fraud, though Marcello received just a three-year sentence. As reported by The Fashion Law, the judge presiding over the case concluded that the di Pierro’s “hijacked every facet of (Supreme’s) identity and plagiarised it”, resulting in a “brazen” and “offensive” operation riddled with “dishonesty”.

The scam started six years ago, when di Pierro filed Supreme trademark requests in countries where Supreme’s real owners – Chapter 4 Corp – hadn’t yet secured its registration. This first-to-file trademark system grants registrations to the first person to simply file an application, as opposed to the first person to actually use the name or logo.

Di Pierro – operating under a UK-based organisation called International Brand Firm (IBF) – acquired his first trademark in San Marino, one of the world’s smallest countries, and then parlayed that registration into countries including Italy, Spain, and China. With trademarks in hand, di Pierro was able to sell his fake Supreme t-shirts, hoodies, caps, skateboards, bags, phone cases, and more in towns and cities across the world.

In 2019, after years of ‘legal’ success, Italian authorities seized hundreds of thousands of clothing items belonging to di Pierro’s companies from a warehouse in San Marino. This didn’t stop di Pierro, though, who continued to sell his ‘legal fakes’ in Spain and China until Chinese and EU regulators finally recognised Supreme’s ownership of the brand.

On June 25, a London court ordered IBF to pay £7.5 million in damages to Supreme, as well as sentencing di Pierro and Marcello to jail time.

Supreme itself is no stranger to accusations of copying, most famously being accused of appropriating Barbara Kruger’s work for its logo. In 2017, the American artist staged a live visual performance, titled Untitled (The Drop) – a pop-up shop in New York (and a not-so-subtle swipe at Supreme) which sold apparel and merch featuring Kruger’s work. Look back at Dazed’s interview with Kruger about her fake Supreme drop here.

Take a look through Supreme’s latest collection in the gallery below.