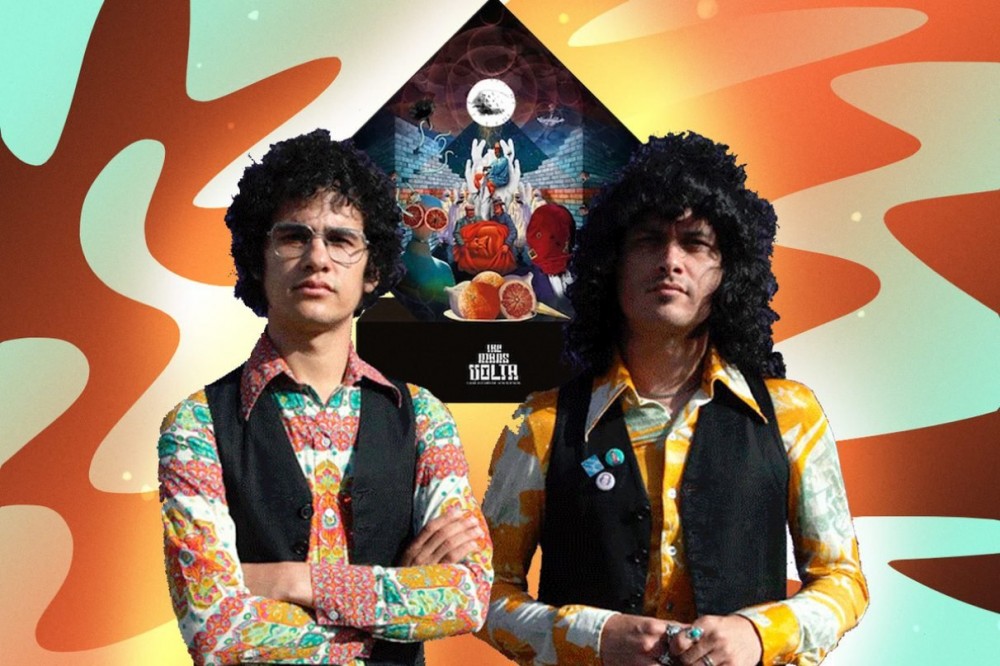 Prog punk legends The Mars Volta have announced a huge 18-disc vinyl box set that collects a huge chunk of their discography along with some exciting surprises. The collection is due out on April 23 but it’s already sold out.

The box set is called La Realidad De Los Sueños and it features new vinyl editions of every studio album the band put out in their career, from their debut EP Tremulant to their last full-length, 2012’s Noctourniquet; in between, we can find classics like De-Loused In The Comatorium, Frances The Mute, Amputechture, and many more. Bonus highlights include unreleased material from the De-Loused sessions as well as an extensive photo book that collects candid shots of the band during their time together; everything is housed in an exquisitely designed box. La Realidad De Los Sueños is being released by the Clouds Hill label—who previously released another ambitious box set by the Omar Rodríguez-López band—and it’s limited to 5,000 copies. Pre-orders opened on Thursday, March 4 and have since sold out from Clouds Hill’s U.S. store, although their UK subsidiary is still accepting orders, so hurry up if you want one.

The Mars Volta broke up in 2013 after more than a decade of making challenging and mind-warping music of extensive ambition. After their breakup, core members Omar Rodríguez-López and Cedric Bixler-Zavala have explored several musical avenues, including reuniting with their previous band At The Drive-In. In 2019, Bixler-Zavala hinted at the possibility of a reunion; although nothing came from the rumors, perhaps the release of La Realidad De Los Sueños is a step towards new music. Time will only tell.