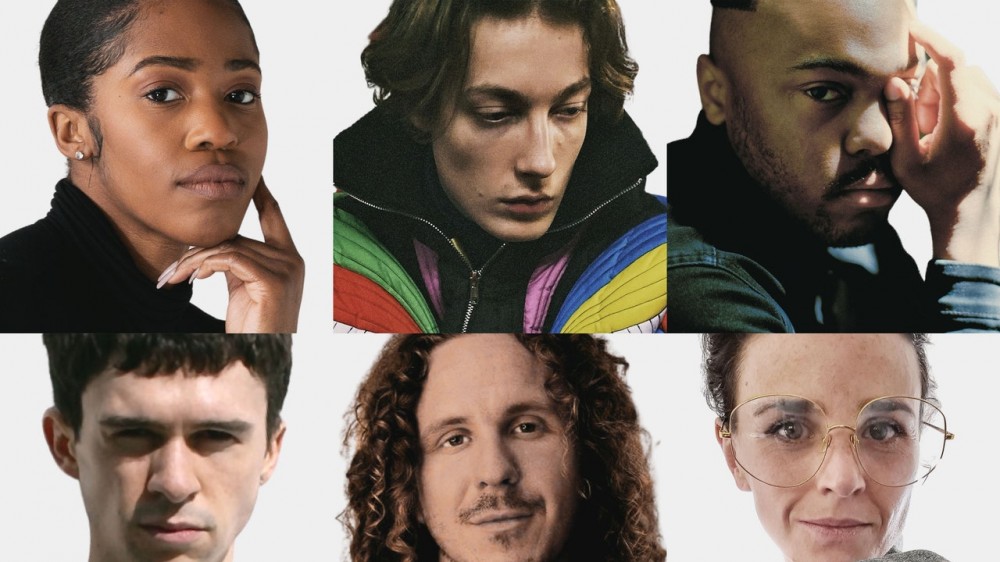 After its first-ever digital showroom and public vote, the LVMH Prize is announcing its 2021 finalists—and in the spirit of doing things differently, there are nine finalists this year instead of the usual eight. Bianca Saunders, Charles de Vilmorin, Christopher John Rogers, Conner Ives, KidSuper’s Colm Dillane, Kika Vargas, Lukhanyo Mdingi, Nensi Dojaka, and Rui’s Rui Zhou are all moving into the final round of the Prize. They come from New York, London, Paris, South Africa, China, and for the first time Albania (Dojaka) and Colombia (Vargas).

“This class of nine finalists is a wonderful snapshot of today’s and tomorrow’s fashion. These young designers are all talented, of course, but also committed and realists. During this semi-final, each of them showed in their own way a very personal and accomplished creative universe,” Delphine Arnault, executive vice president of Louis Vuitton and founder of the LVMH Prize, told Vogue. “A wonderful wave of optimism in a changing world.”

The optimism isn’t hard to spot. Check out their work here and you’ll see an affinity for rainbow palettes, exuberant silhouettes, and bold body-revealing garments. As a class, they absolutely don’t play it safe. No wonder the LVMH experts had a hard time narrowing down the finalists. “To an exceptional year, an exceptional finale,” Arnault continued. “The quality of the semi-finalists was such that the committee of experts could not decide between them.” The prize’s first-ever public vote, in which over 32,000 people voted for their favorites among the 20 semi-finalists, helped convince the committee to grow the number of finalists, too.

For the nine of them this announcement is just the beginning. 24S, the LVMH-owned retailer, will be working with a select group on a capsule collection, as will the e-commerce site Ssense, which is joining the Prize for the first time and plans to partner with some of the designers on exclusive pieces.

Pandemic permitting, the plan is for them all to meet in Paris come September with a soon-to-be-announced jury. “We hope that the evolving conditions will allow us to all meet in September at the Louis Vuitton Fondation.This gathering of the candidates and the jury is always a very powerful moment,” said Arnault. “For young designers, meeting the members of such a jury, made up of talents from the most famous fashion houses in the world, is essential: The finalists of previous years all tell us how key that moment proved to be for their career and journey.”

Once in Paris—fingers crossed—the jury will have the hard task of selecting one grand prize winner and another special prize winner. Although in a year in which everything has changed, who knows? There just might be another surprise in store.