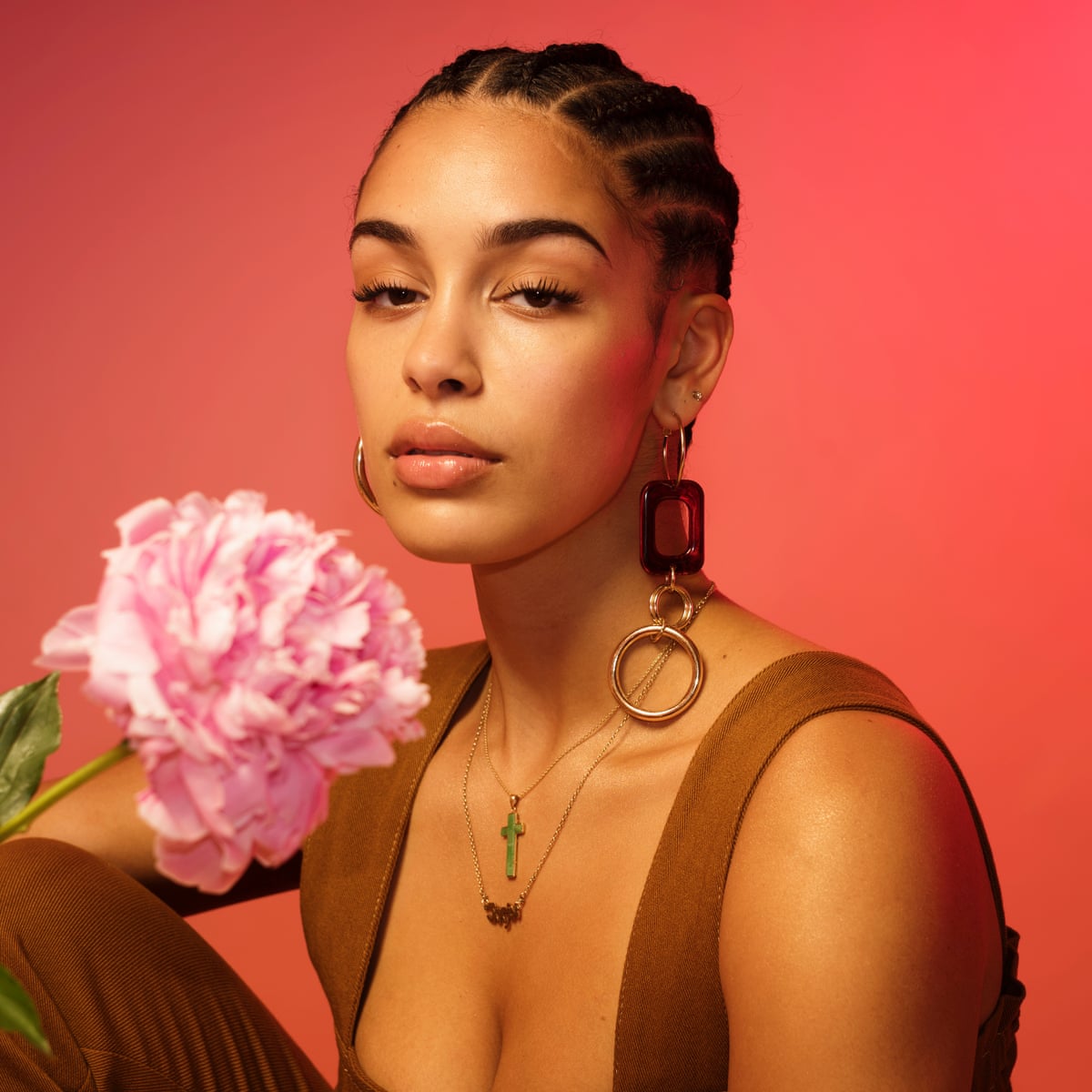 After the release of her unique ideo for her latest single Gone, Jorja Smith is back with even fresher beats and style with her new album “Be Right Back.”

The singer and songwriter just released her much-awaited album Be Right Back on May 14. The 8-track album is a divine collection of emotional songs as Jorja shares her most intimate and imaginative songs. The artist’s album more than just melodies; it is a compilation of moods and energies that will drive the listener to feel every note.

The album features recently released singles such as Gone and Addicted—alongside six unheard tracks. Her evocative vocals packed with an unmatched songwriting style were the right tools to set her apart from the crowd! Listen to the latest from Jorja Smith on Spotify!