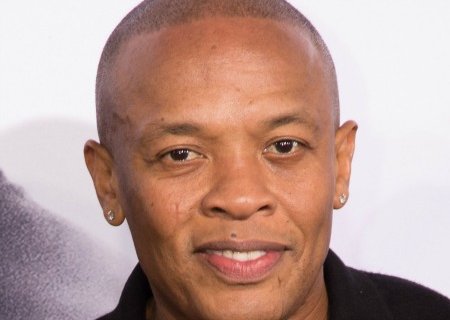 As one of the most noted curator’s the 1980’s and 1990’s west coast Hip-Hop sound touch is timeless. One his most critically acclaimed efforts will be formally preserved by the government.

Librarian of Congress Carla Hayden explained the decision formal press release. “The National Recording Registry is the evolving playlist of the American soundscape” she said. “It reflects moments in history captured through the voices and sounds of the time. We received over 800 nominations this year for culturally, historically, or aesthetically significant recordings to add to the registry. As genres and formats continue to expand, the Library of Congress is committed to working with our many partners to preserve the sounds that have touched our hearts and shaped our culture.”

Compton’s in the House!! #rockandrollhalloffame

The Chronic joins Whitney Houston’s “I Will Always Love You” single, Selena’s Ven Conmigo album and Tina Turner’s classic Private Dancer. The Library of Congress is the world’s largest library, offering access to the creative record of the United States — and extensive materials from around the world — both on-site and online. It is the main research arm of the U.S. Congress and the home of the U.S. Copyright Office.