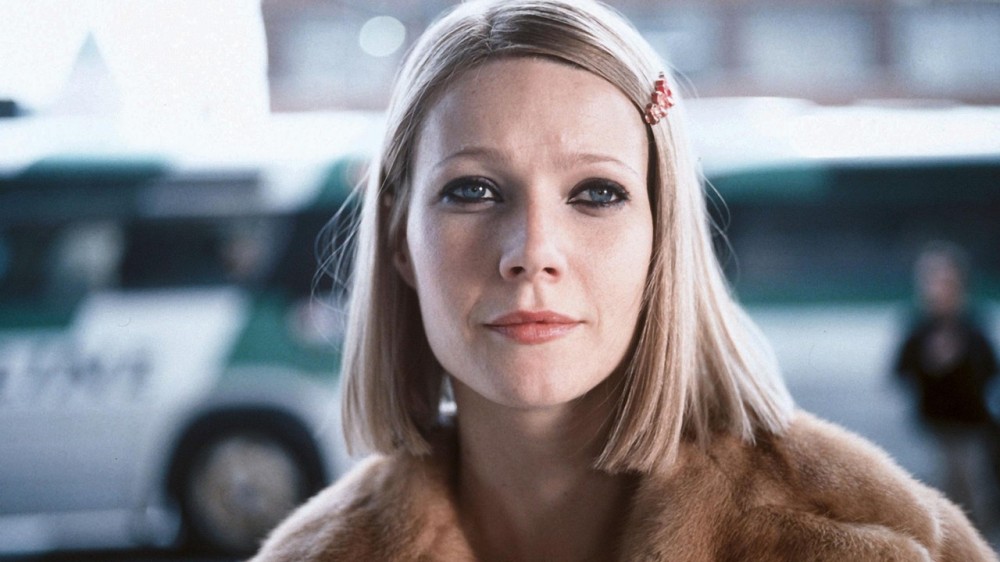 “I do feel a bit like my characters from one movie could walk into another one of my movies and it would make sense,” Wes Anderson told Interview Magazine back in 2009. Imagine, then, Gwyneth Paltrow’s rendering of Margot Tenenbaum—an Hermès Birkin perennially lodged in the crook of her elbow—lounging alongside “Jack’s Girlfriend,” Natalie Portman, in matching marigold dressing gowns at Hotel Chevalier (Anderson’s 2007 prologue to The Darjeeling Limited). Or a cape-clad Tilda Swinton playing Social Services in Moonrise Kingdom (2012) as the perfect foil for Anjelica Huston’s opulently bohemian Eleanor Zissou in The Life Aquatic With Steve Zissou (2004).

Off-screen, the saturated perfection of Anderson’s gratifyingly symmetrical world has helped define real-life fashion clans. Gucci’s fall 2015 collection memorably sealed the allure of the blood-red pussy-bow blouse, belted fuzzy coats and beige slips, together with a note of sartorial aloofness that could only belong to Margot Tenenbaum (as conceived by costume designer Karen Patch). Elsewhere, the distinctive Chelsea collar of Suzy Bishop’s salmon-pink gingham dress in Moonrise Kingdom—the brainchild of costume designer Kasia Walicka-Maimone—could be lifted straight out of summer 2020’s cottagecore playbook, while Owen and Luke Wilson’s bowling shirts in Bottle Rocket (1996) foretell a predilection for Prada-esque silhouettes that would see the director put his stamp on the house’s Milanese HQ (and the Prada Candy campaign).

Anderson’s Bar Luce—a cafe he designed in 2015 using “exactly the opposite [approach] I usually use for the set designs of my movies”—simultaneously checked off his childhood ambition to become an architect. Through his films, Anderson’s name has become a byword for great style. Color-drenched interiors that champion scale are so Wes Anderson (if done well). Courtesan au chocolat pastries, Pepto-Bismol pink bathroom tiles, oversized tinted spectacles and, of course, the cherry-red barrette have come to symbolize an aesthetic that is simultaneously lucid and bourgeois.

His latest film, The French Dispatch—due to premiere at the 2021 Cannes Film Festival—takes us inside a fictional magazine loosely inspired by The New Yorker, and once again we get to tour the director’s meticulously constructed world. A place where Frances McDormand’s laconic humor mingles with Tilda Swinton’s tangerine-hued pizzazz and the modish glamour of newest Anderson muse Lyna Khoudri. Last year’s pandemic-induced scheduling delays, which halted the film’s original release, have only served to stoke our Anderson-induced sweet tooth. With The French Dispatch comes a tantalizing glass of fizzing pop. And, boy, are we ready to gulp down every dazzlingly playful moment.