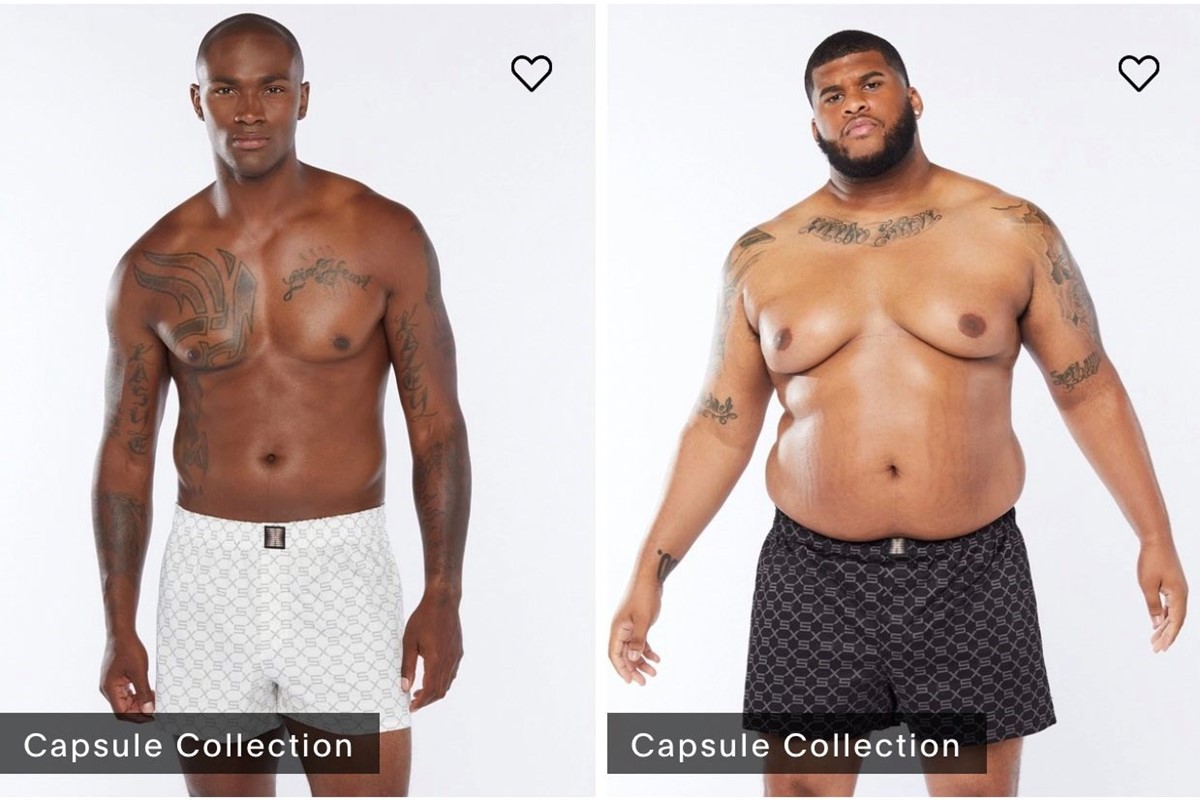 Over the last few years, fashion has made great strides towards having more representative models on its runways or in its imagery, but unfortunately, that doesn’t usually extend to men.

Enter: Rihanna. Her Savage x Fenty brand is all about inclusivity – whether inviting pregnant models or Drag Race queens to turn it out on her runway. Now, with the launch of a capsule collection for men, she’s featured models with differing body types on her brand’s webstore – and people love to see it.

“OKAY RIHANNA” posted one Twitter user, along with some eye emojis. The tweet, which was followed simply by “I want him to put me through (sic) a wall”, racked up over 320k likes.

The comments passed the vibe check, with a retweet praising it as “the first body inclusivity for men I’ve ever seen” garnering over 415k likes.

“She just proves that these other brands are pretentious and discriminatory for NO REASON,” another person added.

Back in 2016, agency IMG made headlines by opening a ‘plus-size’ male division, called Brawn – but as the reactions to the Fenty images show, there’s still not enough representation for men out there.

Head here for five of our favourite outfits from the latest Savage extravaganza, and watch a trailer for the show below: