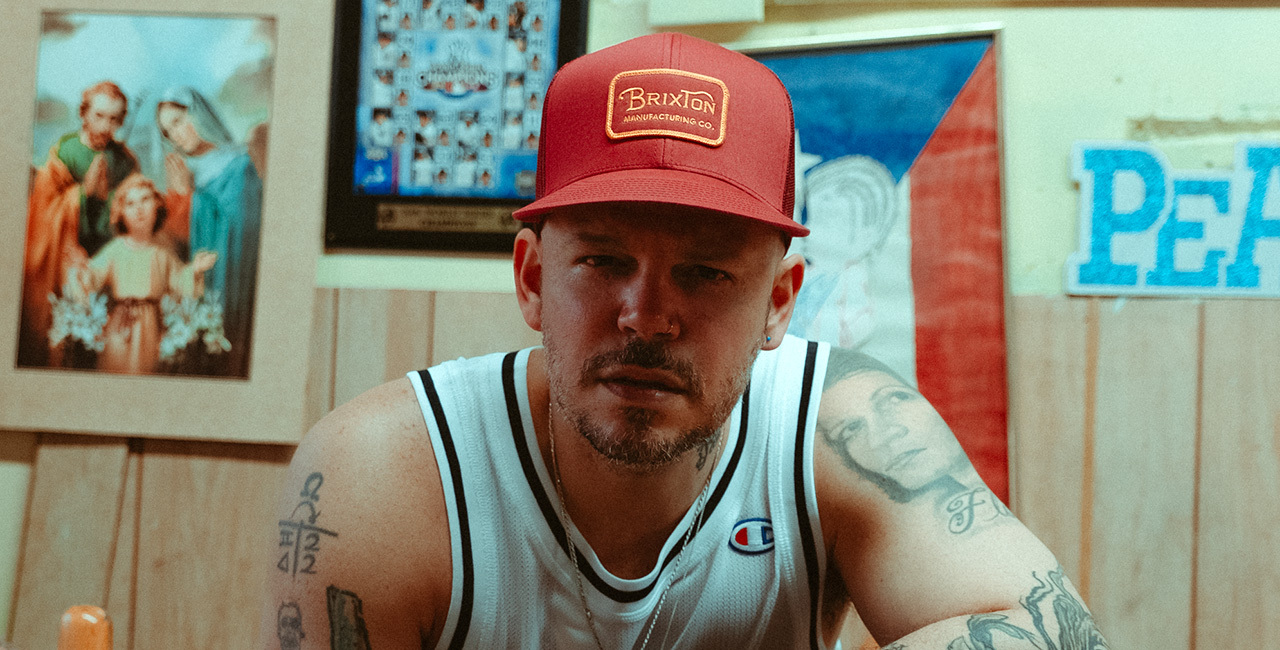 Currently sitting at No. 3 on what’s trending on Youtube’s music category, Residente’s music session with producer Bizarrap is the tea today. Since the three-chapter session was released yesterday (March 3), the internet has been non-stop talking about it, and actually torn about it. People are questioning the diss track: Was it too much? Was it even worth it? What’s the use of hip-hop beefs, anyway?

me for the foreseeable future when you talk to me about something but I’m still thinking about bizarrap x residente pic.twitter.com/moTzU5hOn1

Hip-hop diss tracks are known to be part of la cultura. We’ve all seen these types of diss tracks in the Latine music industry, most recently with Jhay Cortez and Rauw Alejandro’s famous tiradera. We’ve even seen it before with Residente, when he was going after Puerto Rican rapper Tempo. But is it now considered a form of bullying?

Although Residente made valid points by stating controversial incidents that J Balvin has participated in, it is worth questioning his one-liner at the 5:32 mark that calls out the “In Da Ghetto” singer’s mental health issues and also accuses him of using this as a strategy to sell a documentary. Did he take it too far?

A Twitter user says: “Admiring Residente for basically bullying J Balvin is a huge red flag. Let’s stop normalizing forms of violence. They are used to gain status among others.” He then details his commentary, citing that it’s “not ethical” to go after his mental state.

On the other side of the argument, a Twitter user expresses being pro-diss tracks: “People saying that Residente is bullying J Balvin???? I mean, the tiradera [dissing] has been around since forever and it takes humiliating the other a little bit. Why haven’t they criticized the rest of the reguetoneros who diss others?”

The diss track must have struck a deep chord on some people. Even the famous Argentine singer-songwriter Ricardo Montaner chose to weigh in on the situation, saying: “I have seen with sadness how two (different) colleagues have been raging to the point of drawing each other’s blood. My dear @resident with my dear @JBALVIN is a ruthless act, an unnecessary massacre, an irony, a waste of talent in a cause without reason.” Was it that emotional?

Regardless of what’s to come and the feelings that arise, we know that it’s all entertainment. Residente even says it himself throughout the song’s chorus: “Esto lo hago pa’ divertirme [I do this for fun].” For all we know, it’s a marketing experiment for both their record labels.

For now, we enjoy the lighter side of the two discussions – aka the Internet memes that inevitably come with any type of Twitter conversation.

It’s the memes for me 🤣🤣 #jbalvin #residente pic.twitter.com/RutBHwysL2

We have yet to see how Balvin will react. Is it because he is too busy writing a response track, or will he pretend it didn’t faze him? Whatever it is, we are ready for it.