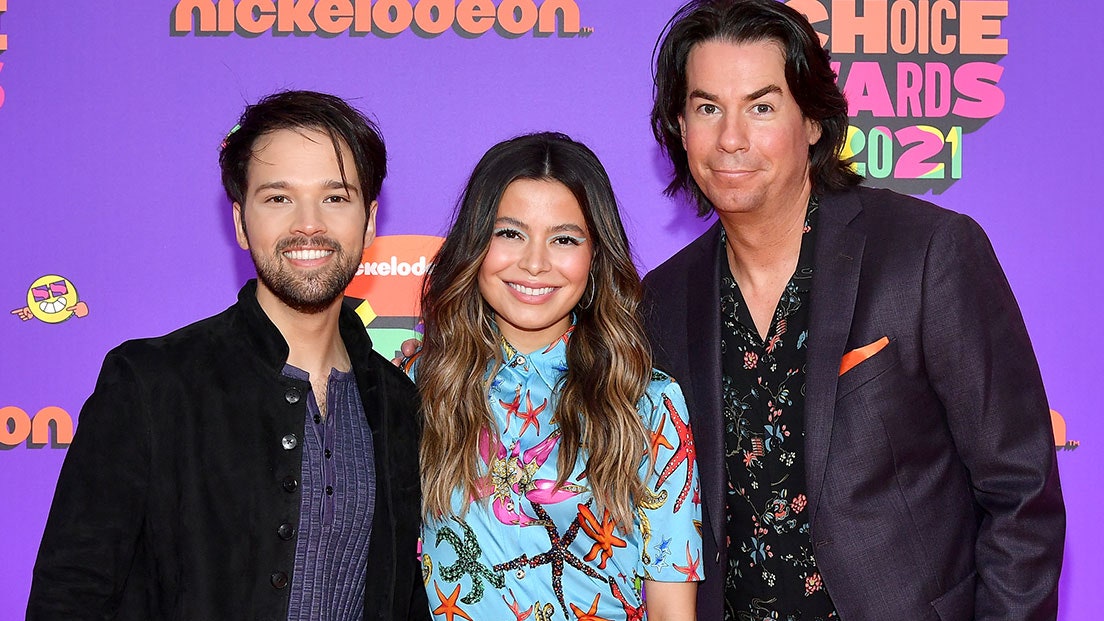 After nearly 10 years from the original “iCarly” that left us wondering whether Carly and her best friend/neighbor, Freddie would ever get together, the show’s revival trailer is finally here

The trailer was released Tuesday and shows Carly (played by Miranda Cosgrove) rebooting her iconic web series that was the basis for the original “iCarly.” She is joined by some of the original cast, including Freddie, played by Nathan Kress, and her older brother, Spencer, played by Jerry Trainor.

The show will highlight some of the same shenanigans as the original— including visiting one significant running sketch in which Spencer is forced to dress as a baby and is covered with sauces like ketchup and mayo.

The revival’s trailer shows them pulling the same crib out and covering Spencer’s face with what appears to be whipped cream.