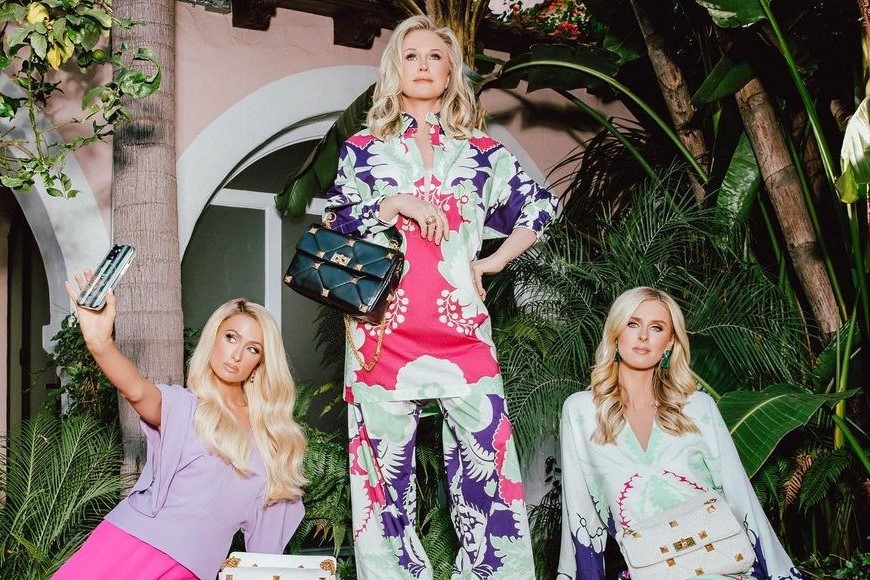 Paris, Nicky, and their mom Kathy are sliving in new campaign, and all the other fashion news you missed this week

Despite the end of the year creeping up very rapidly (thank god) it’s been a busy week for fashion. The week started with Timothée Chalamet dressing up as Harry Styles on SNL and Naomi Campbell’s hazmat suit becoming immortalised at Bath’s Fashion Museum.

Then came the plethora of end of year SS21 collections. First up was Saint Laurent who took to the desert because, well… social distancing. Elsewhere, Bottega Veneta put on a 90s inspired show and McQueen dropped an eerie short film.

Kim Jones also gave us a sneak peek into his first collection for Fendi, which is set to debut during Couture week in Paris on January 27. Stay tuned for that one and click through the gallery below to check out the rest of this week’s news.