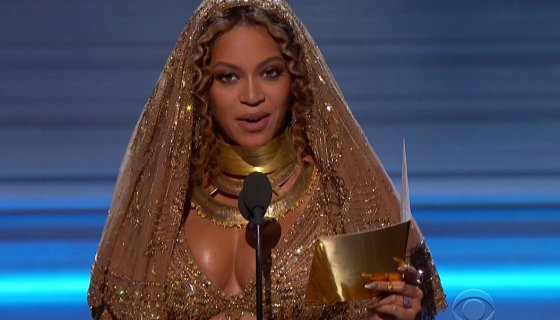 After years of well-deserved criticism, the is finally dropping the term “Urban” from their category and language is it’s become the latest institution to make some sort of change to keep from offending or categorizing the Black community.

The announcement came when the Recording Academy released their Awards Process Update which stated that they’d rename Best Urban Contemporary Album” to “Best Progressive R&B Album” and also revealed that they’d be changing Best Rap/Sung Performance” to “Best Melodic Rap Performance” amongst others.

The move comes months after Tyler, The Creator called his Grammy win in the “Urban” category a “backhanded compliment” saying that “Urban” was just a polite way of saying the “N word.”

Tyler's full comments after being asked by a reporter (from RS) about the controversy over Grammy voting. pic.twitter.com/L5f2Gbydmz

We see no lies in what he said.

The comment must’ve hit a nerve with the Interim President of the Recording Academy, Harvey Mason Jr. as he said “We’re constantly evaluating our Awards process and evolving it to ensure the Grammy Awards are inclusive and reflect the current state of the music industry.”

Yeah, we’re still going to thank Tyler for this move.