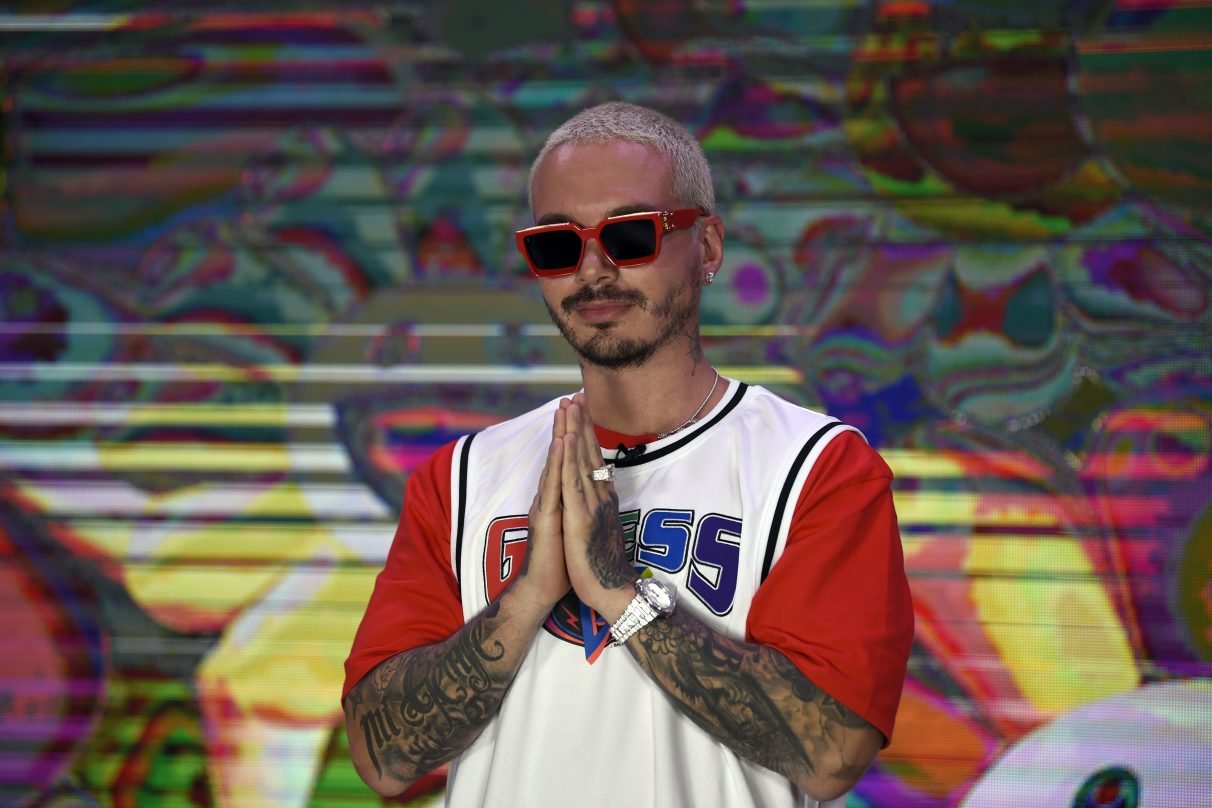 J Balvin may have picked up three 2021 Latin Grammy nominations Tuesday, but it seems he’s not delighted with the results, speaking out against The Recording Academy on Twitter.

“The Grammys don’t value us, but they need us,” he tweeted. “We give them ratings, but they don’t give us respect. *raised fist*”

The cryptic tweet from Balvin offers more questions than answers. We’re not sure why the artist thinks the Grammys don’t value or respect Latine musicians. Is he talking about himself or other singers and songwriters who maybe weren’t nominated for an award?

Balvin tweeted a second time urging Latine artists not to attend the Latin Grammys this year. He said that all of these artists exemplified “a movement.”

Balvin was nominated for Song of the Year for “Agua,” which was the lead single of the soundtrack for the animated film The SpongeBob Movie: Sponge on the Run. He was also nominated for Best Reggaetón Performance for “Tu Veneno” from his album José and Best Urban Song for “Agua.”

So, what’s changed over the last year to give Balvin pause about the Latin Grammy in 2021? He was at the ceremony last year to pick up his Best Urban Music Album award for Colores and even performed for the show.

Maybe another tweet would give fans more clarity about why he’s decided to boycott the Latin Grammys this year. Personally, we really wanted to see him perform “Agua” with Bob Esponja but understand that we all have to draw our own lines. J Balvin is drawing his.