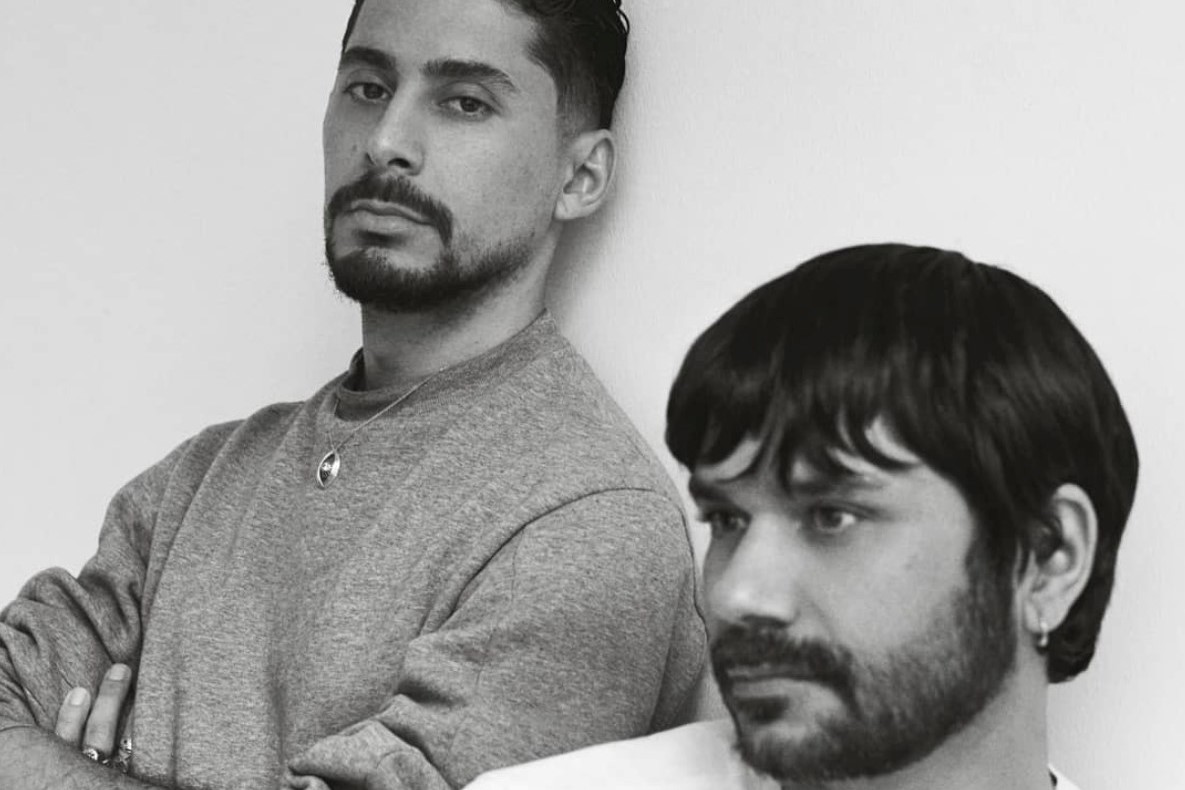 In a week where even the Kardashians needed to flog their hand-me-downs, the endless slam of fashion took zero prisoners. Vetements baptised the new fashion season – SS22 – with a 129-piece collection that looked as though Keanu Reeves had taken a hit of Toxic Waste, not a red pill, during The Matrix. Think floor skimming trenches, neon teletext prints, and razor-sharp eyewear.

Otherwise, and quite fittingly, a virtual Gucci bag sold for more than the IRL version at $4,115 while Kim Jong-un cracked down on “decadent” mullets and skinny jeans. Perhaps more dystopian, however, was the announcement that the legendary Sex and The City costume designer, Patricia Field, would not be making a return for the reboot because she’d rather do Emily in Paris. Elsewhere, Thebe Magugu was announced as Pitti Uomo’s guest designer and Martine Rose designed a fan shirt for the Euros, which is a football competition, apparently.

Flick through the gallery below to see what else may have passed you by this week.