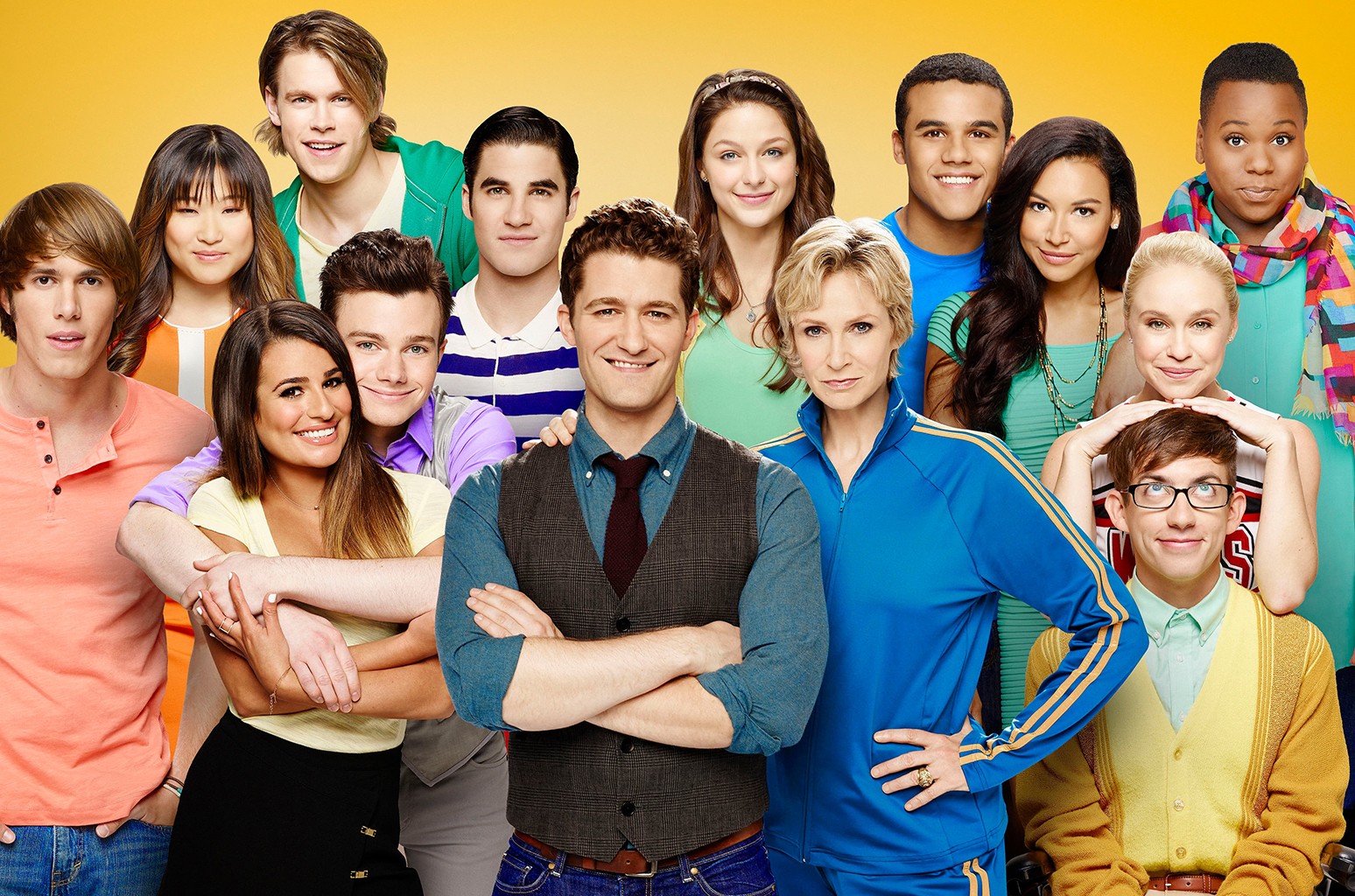 The cast of the show will reunite in the 32nd GLAAD Media Awards to honor the passing of the late Naya Rivera. The event will also celebrate the 10th anniversary of Naya’s character’s coming out as queer.

For the LGBTQ+ community, “Glee” is more than a show, the cast, and more specifically Naya’s character has given the community positive visibility.

The 33-year-old singer and actress passed away in July after being drowned at Lake Piru in California while being on a boat trip with her son. She was able to help her son to get on the boat before disappearing into the water.

The pop-star Demi Lovato played the girlfriend of Santana (a.k.a. Naya), will be present at the event as well.

The GLAAD event will be hosted by the actress Niecy Nash, it will be streamed on YouTube and will take place on April the 8th.