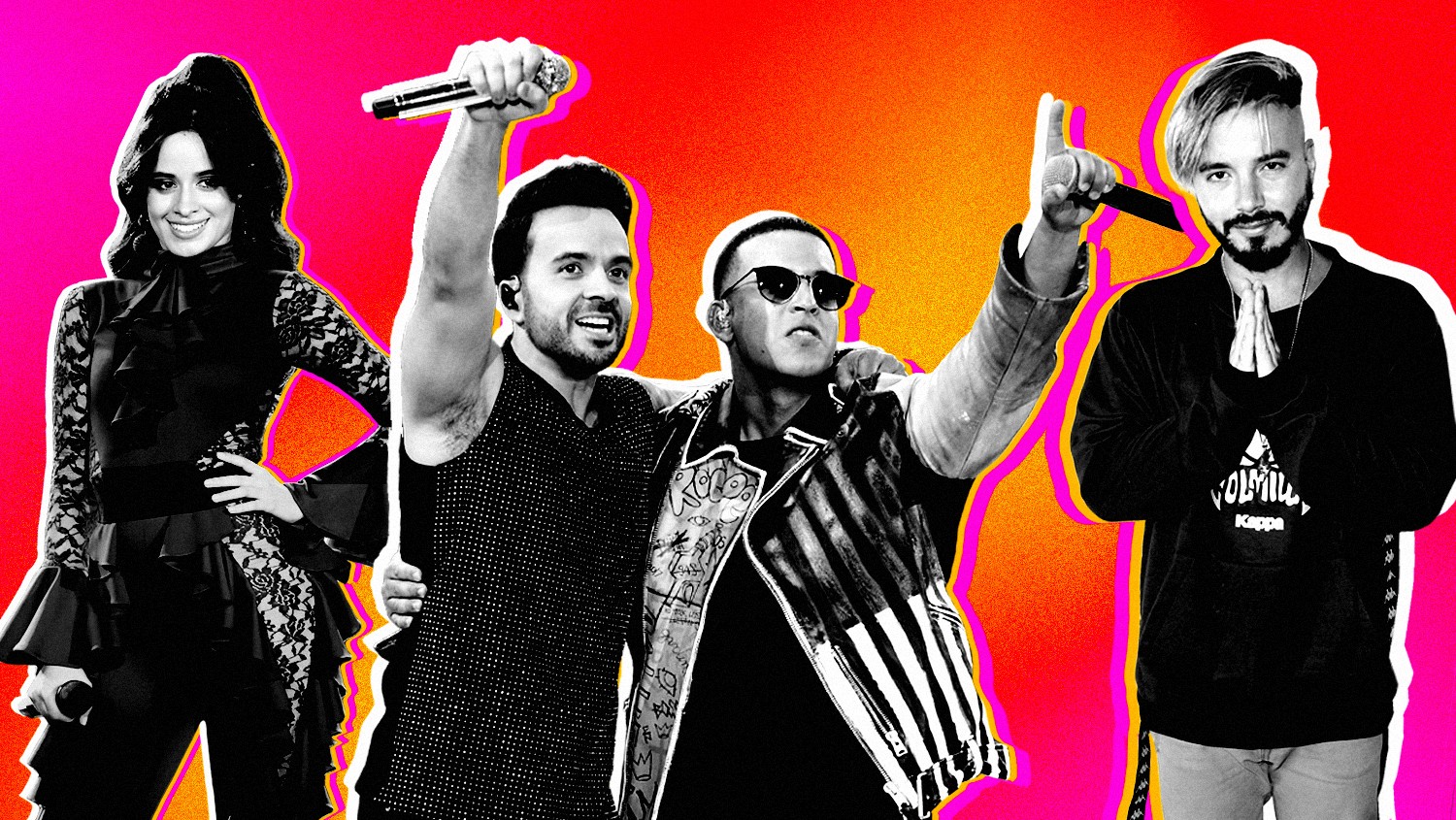 Latin talents are crossing physical boundaries nowadays, thanks to the globalized world order. Not to forget the significant role that the global pandemic has played in further developing the trend, as TikTok, among other platforms, served a hub for creative creators regardless of their nationality, race, or gender.

For starters, it is worth mentioning that the Colombian artist, Juanes, was the pioneer of this spectacular journey, as he was the first Latin artist to make an appearance on The Tonight Show with Jimmy Fallon in 2014.

Juanes afterward was followed by a bunch of other Latin talents such as Bad Bunny, Daddy Yankee, and Romeo Santos.

Throughout the last few years, we have seen a growing number of cultural-crossover between North America and Latin America. This cultural integration is leading to the attraction of a wider audience, eventually leading to the release of chart cracking projects.

Take “Despacito” for instance, Justin Bieber’s collaboration with Luis Fonsi on the song achieved a skyrocketing success. The chorus became hummed from America all the way to the down under. The joint remix currently has more than half a billion views on YouTube alone, and it has topped the Billboard Hot 100 for countless weeks.

Besides that Karol G has also collaborated with Nicki Minaj on “Tusa,” while Bad Bunny with Drake on “Mia,” to name a few.

TV hosts like Jimmy Fallon, have also provided a space for Latin artists to appear and showcase their talents.

Only in March, The Tonight Show hosted a list of Latin pop stars like Camilo, Karol G, and Romeo Santos. While Daddy Yankee threw an epic performance at the Jimmy Kimmel Live, starring Jimmy Kimmel.