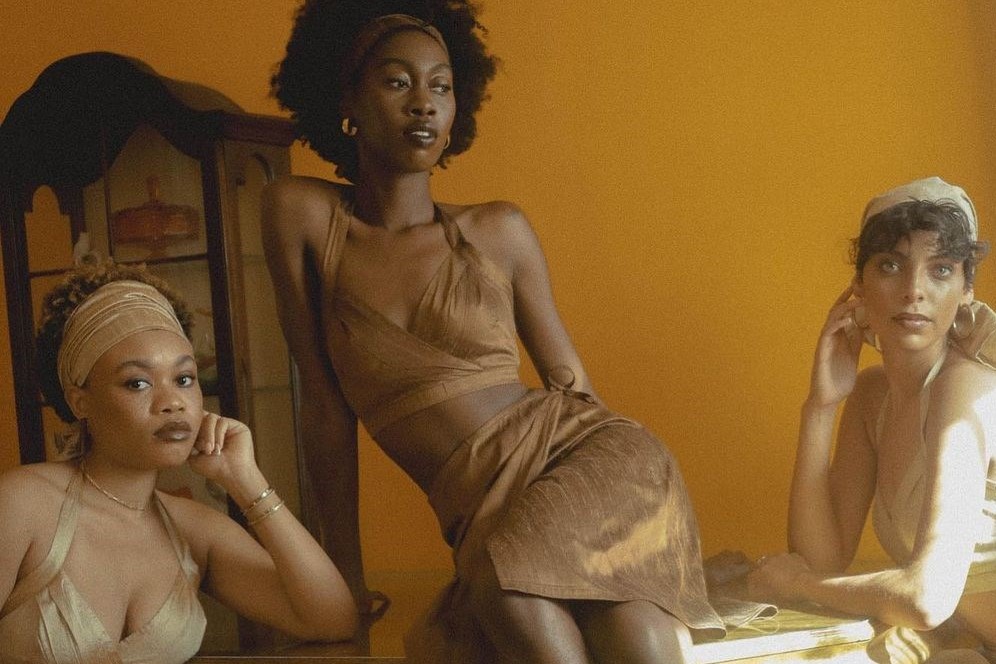 Showcasing brands across ready-to-wear, footwear, and jewellery, the collections will represent the breadth of Black talent in fashion

The Black in Fashion Council is returning to fashion week this season with a four-day showroom in New York. Hosted with partners IMG, the showroom will spotlight 16 Black designers who will present their new collections from February 14 to 17.

“I am really excited that we are expanding this partnership because it still feels like such a weird time to be creative, especially for a young designer,” Lindsay Peoples Wagner, BIFC co-founder and editor of The Cut told Vogue. “Something that I’m personally passionate about is making sure that the next generation of designers has the support and resources that they need, specifically people of colour creators in the industry really getting that access to resources.”

The 16-brand schedule this season sees an increase in the number of designers showing after Peoples Wagner and co-founder Sandrine Charles were flooded with emails from Black designers looking for support following the success of the BIFC showroom at NYFW SS20. In choosing the brands, which span shoes and jewellery as well as ready-to-wear, Peoples Wagner says they wanted to represent the breadth of Black talent in fashion.

“We call it a discovery showroom, and I really want it to feel like people are actually actively discovering new names and new people,” she says. “It is people that really have a great portfolio, a great perspective, and who are really bringing something to the table that feels like it’s breaking through the noise of what’s already out there.”

The Black in Fashion Council launched in June last year with the aim to advocate for the advancement of Black people in fashion and push for structural and internal action within the industry that genuinely addressed inclusivity. The BIFC team works with almost 100 global brand partners who have committed to foster the advancement of Black employees over the course of the next three years.

Alongside the showroom, the council will also be spotlighting Black designers through a new partnership with Depop announced last week. The collaboration will take the form of a YouTube series where members of the BIFC will lead discussions on retail, business, and creative processes with the aim of sharing helpful industry insights to guide and educate young Black entrepreneurs. The series launches on February 16.