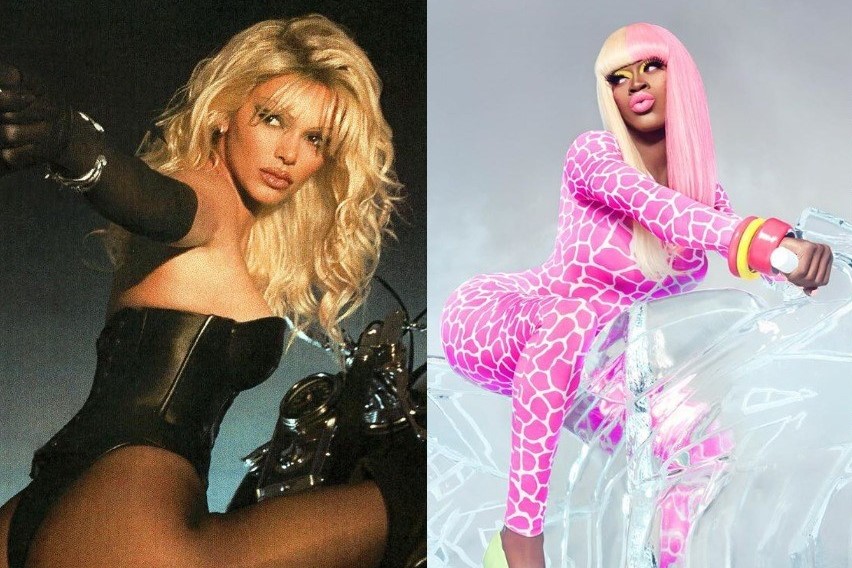 For obvious reasons, Halloween was very different this year. Unless you had some extra cash lying around to fly your friends and family out to a private island, chances are you spent the spooky season tucked up (read: social distancing) at home. Even Paris Hilton was forced to cancel her annual, infamous Halloween party.

That hasn’t stopped celebrities from putting plenty of effort into their Halloween outfits though – after all, there’s pretty much no better time of year to farm those Insta likes. And while there may have been less opportunities for group costumes than usual, there was plenty to parody in 2020, from the fly on Mike Pence’s head (an inspiration on Lizzo’s outfit) to Tiger King’s Joe Exotic, whose wild style was the foundation for several looks.

Elsewhere, musicians disguising themselves as other musicians seemed to be a running theme – with Lil Nas X taking the cake as Nicki Minaj, obviously –  while Greta Thunberg opted to resurrect last year’s appearance as herself, haunting angry climate crisis deniers.

Click through the gallery below to take a look at some of this year’s most notable Halloween looks, from the low-effort (it’s 2020 and we’re homebound, baby) to the all-out masterpiece.