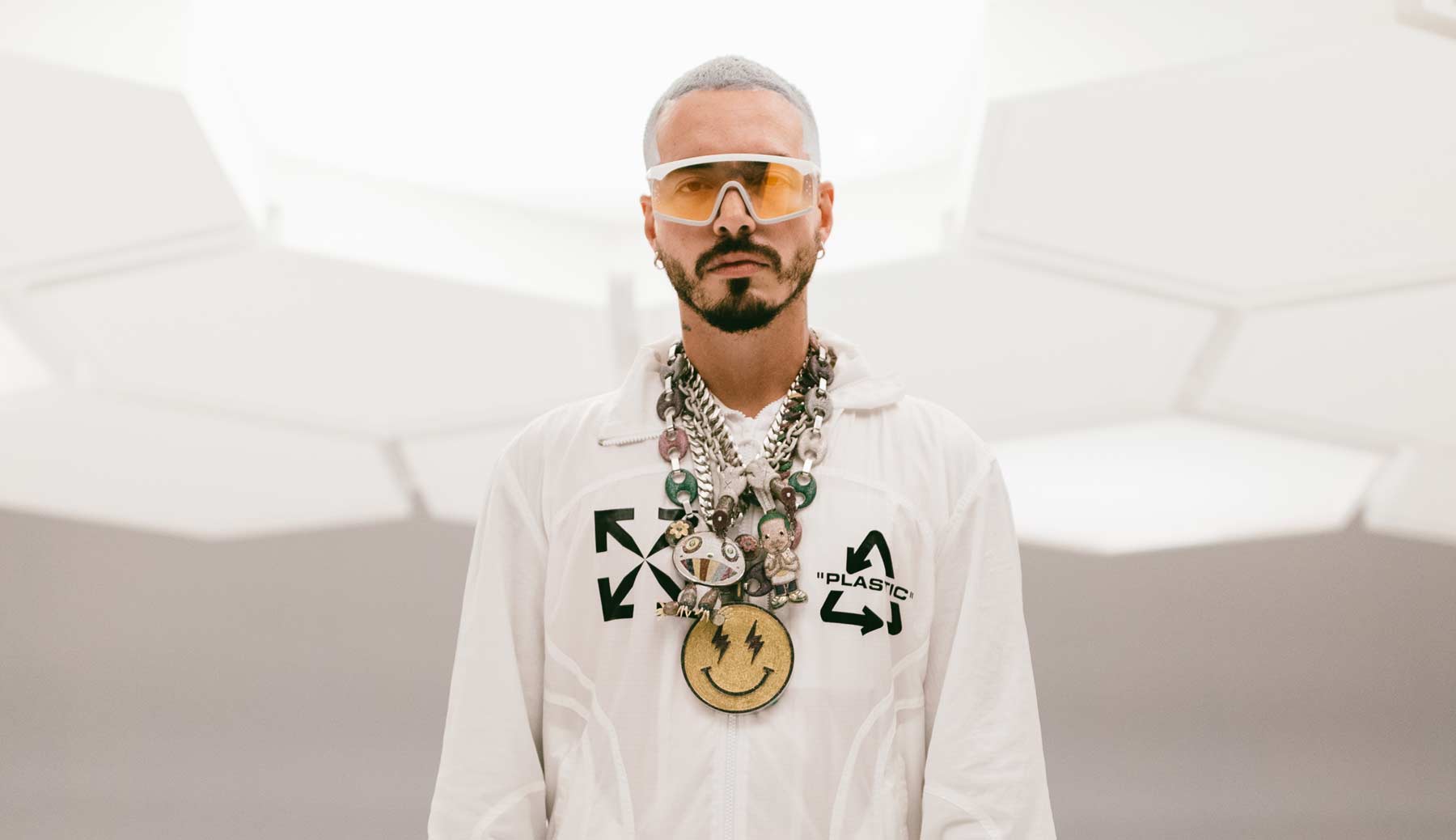 Despite this year’s limitations, the Colombian pop-star is making a flashy entrance with his latest project: “Tu Veneno.”

“Ma’ G” was the first single to be released from the upcoming album, which set the artist apart from the rest. While the latest project is the second single from the yet-to-be-named album.

The recent Latin-pop “Tu Veneno” has accompanying innovative visuals in which Balvin appears in a ballroom with a bunch of talented dancers.

The music video also features a variety of long and close-up shots that ultimately create cinematic wonders. The director does a great job in showcasing the choreographed dance moves through the steady long shots, it also has a few close-ups to reflect the emotional state of the characters.

In “Tu Veneno, which is translated to “Your Poison” talks about the perils of being in a toxic relationship.

The music video was premiered on March 19 on YouTube, and in a week, the video passed 10 million views.

J Balvin has collaborated with A-list artists including Beyonce, Cardi B, and Dua Lipa.