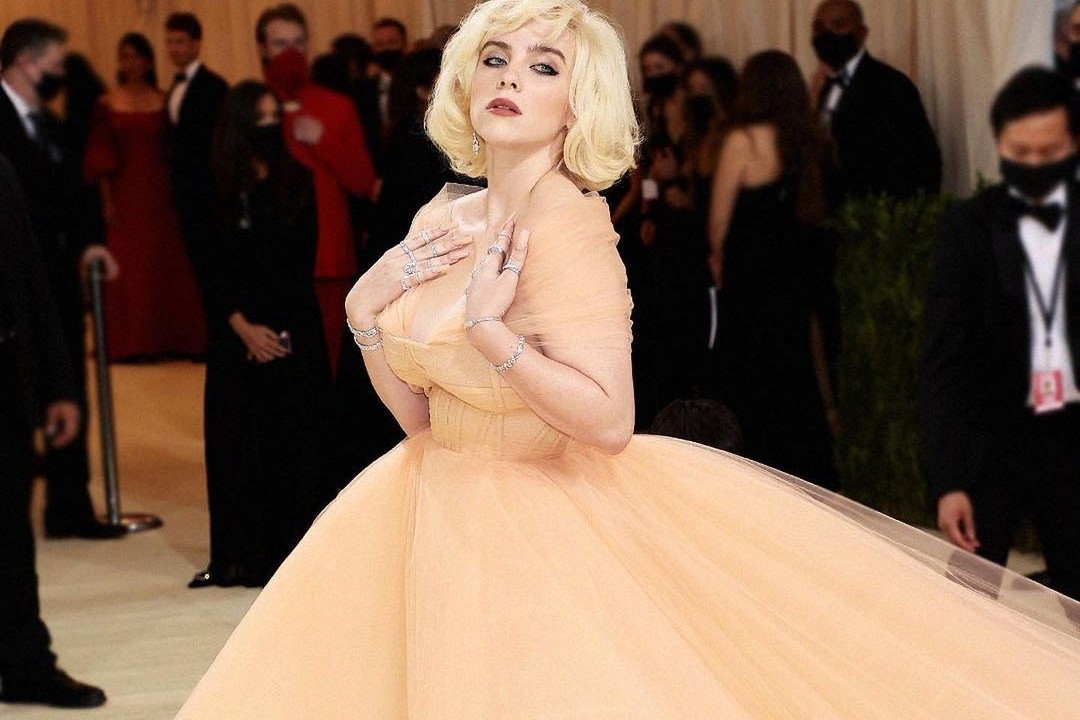 The latest theme, In America: A Lexicon of Fashion, challenged attendees – from Billie Eilish to Lil Was X – to celebrate the best of Americana

After a year of next to no social events, it seems the gods have blessed us with an early Christmas, putting the 2021 VMAs and Met Gala back-to-back.

That’s right, if yesterday’s bonanza of looks wasn’t enough to satiate you, it’s the big leagues tonight at New York’s Metropolitan Museum of Art. If you enjoyed last night’s coverage, you’ll be pleased to hear that I’m back for a second night in a row to give you a lowdown on the looks worth a double tap. If not, bad luck!

To bring you up to speed, after last year’s Met Gala was postponed thanks to the persistence of c*r*n*v*r*s, it was revealed that this year’s event would be part one of a two-headed beast. Opening on September 18 – but previewed to a select few tonight – the theme is In America: A Lexicon of Fashion, celebrating the country’s contemporary names. It will be followed next year by In America: An Anthology of Fashion, set to have a more historical viewpoint.

It may not be the first Monday of May (when the event usually takes place) but we’re expecting attendees – from hosts Billie Eilish and Timothée Chalamet to fashion’s faves – to pull out all the stops, despite some of them double dipping. Give us what we want: denim, star-spangled everything, cowboys, apple pie, the Statue of Liberty – everything that actually makes America great.

Click through the gallery below to see who made the cut.