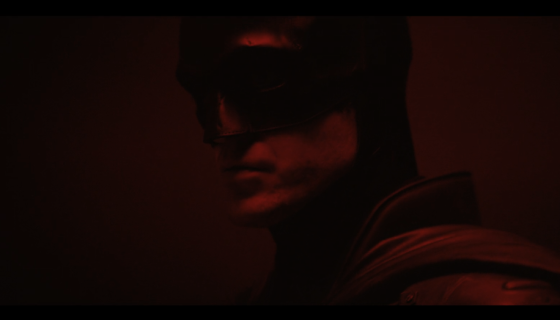 While we skeptically await the release of Matt Reeve’s reboot starring Twilight star  as the caped crusader (he would’ve made a better Robin in our humble opinion), some good news has come out around the film’s mysterious story as it’s been confirmed that the reboot will not be another origin story. Thank goodness!

In an in-depth interview with the Nerdist, Matt Reeves threw cold water on the rumors that the latest theatrical reboot of the Batman franchise would be a third origin story. At least not in the the typical sense. Instead of once again burning time by showing scenes of a young Bruce Wayne watching his parents murdered before his eyes (we all know this all too well), Reeves will simply acknowledge it happened and focus on a young Batman dealing with his own humanity.

“I wanted to do not an origin tale, but a tale that would still acknowledge his origins, in that it formed who he is. Like this guy, he’s majorly struggling, and this is how he’s trying to rise above that struggle,” Reeves explained. “But that doesn’t mean that he even fully understands, you know. It’s that whole idea of the shadow self and what’s driving you, and how much of that you can incorporate, and how much of it you’re doing that you’re unaware of.”

We’re not mad at that.

Still, Reeves doesn’t give much on what the story is or why .

Some more good (and bad) news is that this Batman is set in modern times, so Bruce Wayne might have social media while Batman might have fan pages on Instagram. Unfortunately that also means that Joaquin Phoenix’s amazing iteration of cannot possibly exist in this Gotham City as his character rose to power in the 80’s. Knowing that this film’s villains will be The Penguin, The Riddler and leaves room for yet another Joker to take on this Batman in the future. Question is, can any actor rival the latest Clown Prince of Crime that Joaquin won an Oscar for?

Still, we’ll be there ready to praise or criticize every aspect of this film when it releases in the summer of 2021.