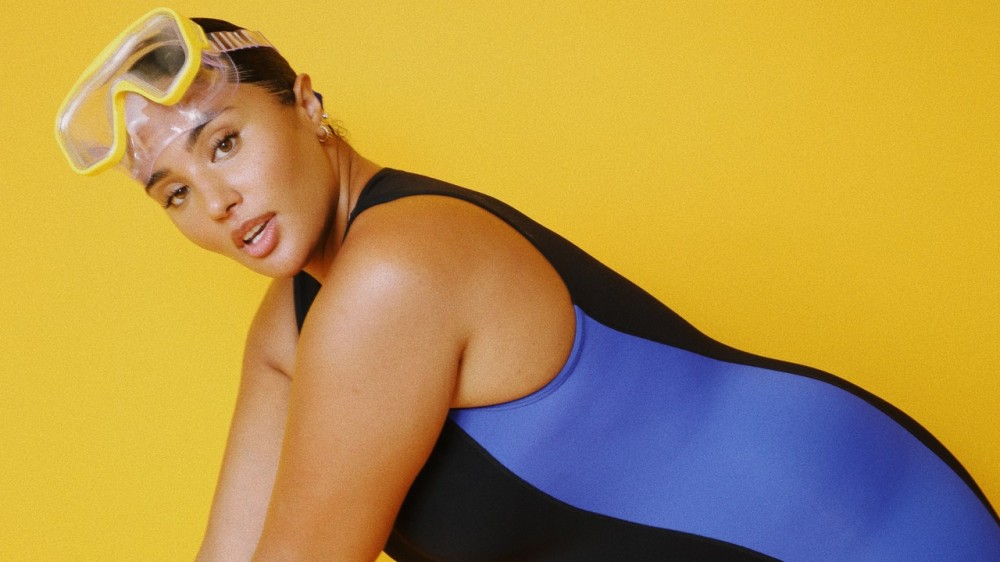 So far, this summer has been all about the barely there bikini. But those who wish to show a little less skin are in luck: Abigail Stern of Matek has just launched a new onesie, called the All-in-One-Z. The singlet bathing suit offers up far more coverage than your standard Brazilian thong or French high-cut bikini. Though Matek has been known for its tech-minded baselayers made for skiing, this is the first piece of swimwear that the label has released.

Stern garnered inspiration from vintage swimwear she found from heritage labels and her relatives’ closets. One image that stuck in Stern’s mind was of men in onesies gathered around the pool in the 1920s. “It wasn’t like a wrestling singlet—it was super chic,” says Stern. “They looked like the perfect specimens.” After, Stern went into an eBay dive, bought several, and then got to work creating her own iteration.

This foray into swimwear was inspired by when Stern would hike in her Matek sports bra and shorts—all of which were crafted from a wool-like fabric—and then take a swim. “It totally quick dried,” she says. There were similarities between her own fabrication for Matek and the vintage swimwear she found on eBay, which was often made from wool. The swimwear is crafted out of recycled nylon and four-way stretch jersey, the same material as Matek’s baselayers, which have a fast-drying and wicking ability. “Matek’s signature material mimics some qualities of wool to keep you warm and dry during the winter. It does the same in the summer with swim,” says Stern.

Stern developed the piece in record time—in six weeks for two samples—thanks to the 3D-printing design software Clo, which allowed the designer and her intern to do virtual fittings on mannequins of different sizes. In the design process, Stern referenced details from the 1920s swimsuits, like curved seams on the sides, dropped armholes, and a rounded neckline. Stern modernized the look with blue and salmon pink side panels, which create the visual illusion of an hourglass shape, as well as a curved back seam to make for comfortable swimming. Elastic sewn into the neckline and armholes also helps the suit keep its structured shape.

Between the streamlined design and the fast-drying, comfort-first material, the All-in-One-Z can be worn universally anywhere. “I called it the All-in-One-Z because it’s for swim, but it’s also for doing anything—like going on a hike, wearing on its own just as is, or wearing under jeans for dinner.”