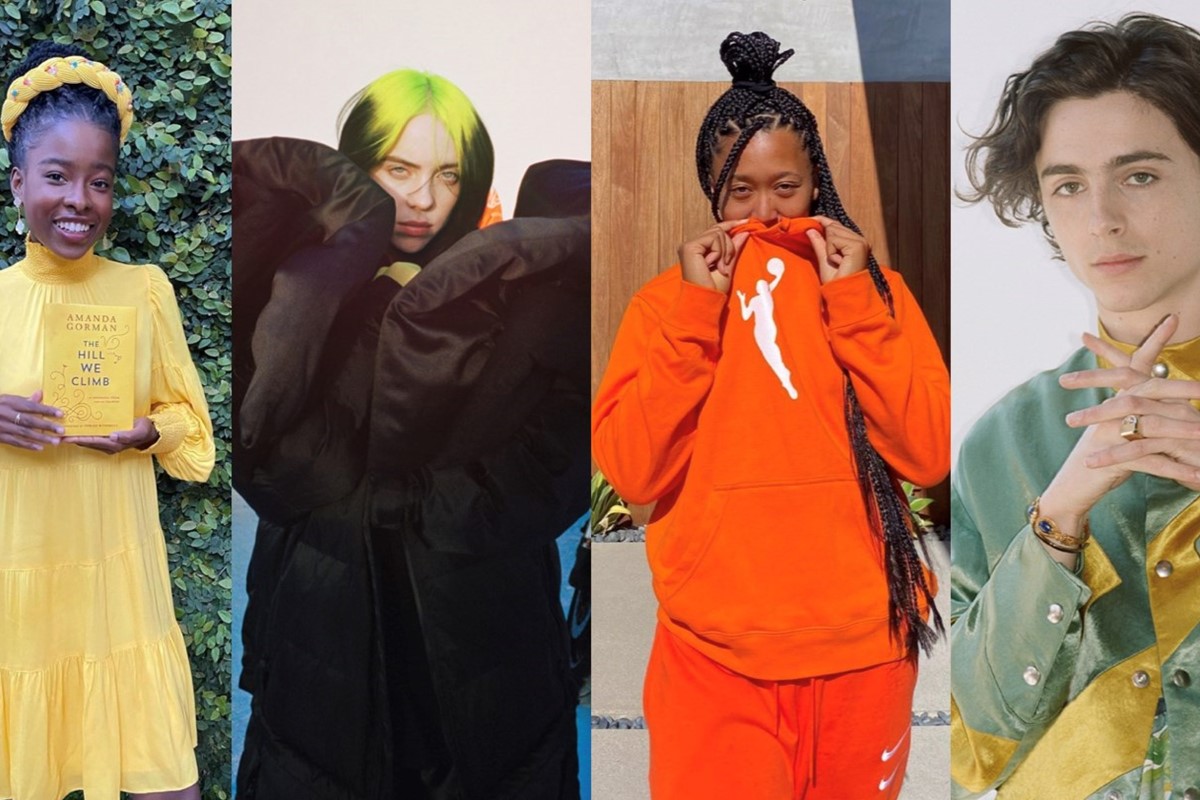 The event will take place on September 13 as the first of a two-part, all-American extravaganza. Called In America: A Lexicon of Fashion, the first iteration will explore the “modern vocabulary of American fashion”, and will include names such as LVMH prize winner Conner Ives, Christopher John Rogers, Prabal Gurung, Andre Walker, and Sterling Ruby, according to a virtual press preview the museum held this morning (May 3).

Joining the co-hosts are Tom Ford, Anna Wintour, and Adam Mosseri (head of Instagram), who will serve as the honorary chairs on the night.

This year’s gala will be a more intimate affair, to be followed by a larger one on May 2, 2022. Keeping to the stars and stripes theme, the second iteration will look back to the country’s sartorial past and will feature collaborations with film directors, by “presenting narratives that relate to the complex and layered histories of those spaces”.

The theme makes sense given the pandemic’s limitations on travel and loans. Speaking to The New York Times, Bolton said that 80 per cent of the clothes on exhibition will come from the Met’s own vaults, with only one garment originating from outside the US.

“We very consciously wanted this to be a celebration of the American fashion community, which suffered so much during the pandemic,” he said. “I think American fashion is undergoing a renaissance, with young American designers at the vanguard of discussions around diversity, inclusion, sustainability and conscious creativity. I find it incredibly exciting.”