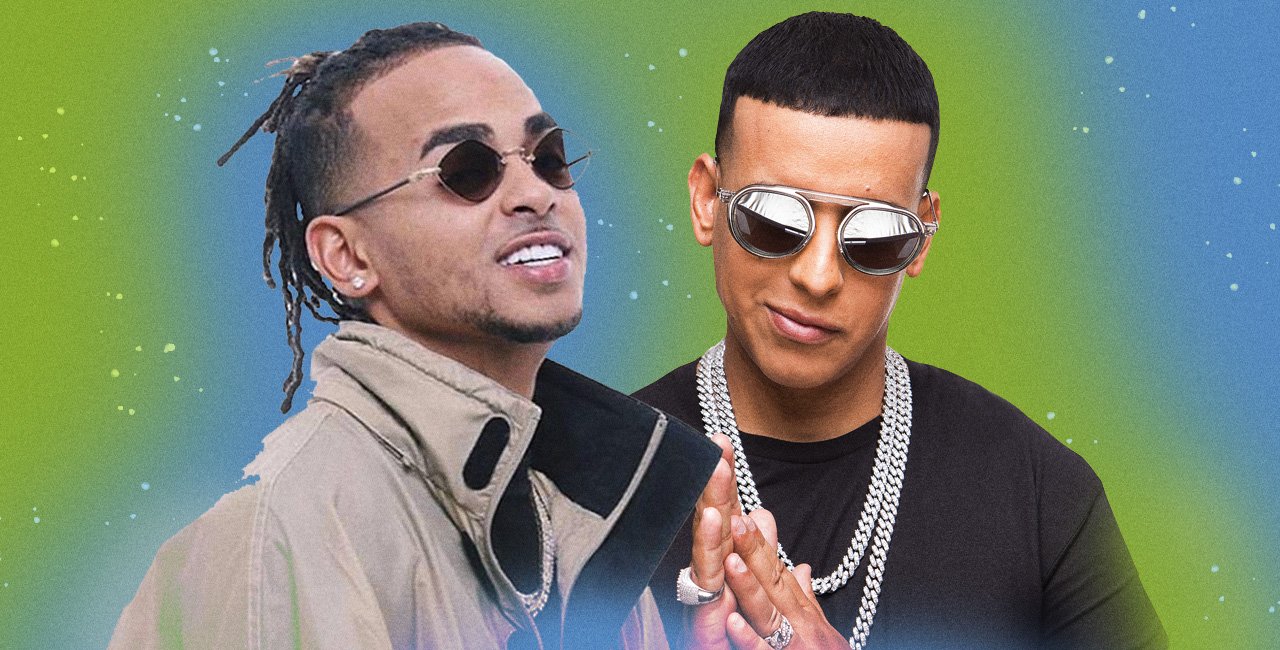 This year’s Billboard Latin Music Awards were originally scheduled to air in April from Las Vegas. When the Coronavirus (COVID-19) gripped the world early in the year, the awards were postponed. Now fans can see if their favorite artists will win on October 21. The location also moved from Las Vegas to Miami.

“Today, more than ever, we are thrilled to be able to bring our viewers this year’s Billboard Latin Music Awards in a one-of-a-kind event to commemorate and celebrate our most beloved Latin music stars with a night full of music and surprises for everyone,” said Ronald Day, executive vice president of entertainment for Telumundo, in a statement. Telemundo will air the live telecast of the awards.

The Premios Juventud earlier this month were able to pull-off a successful live award show in the middle of the pandemic. The Billboard Latin Music Awards will take place a month before the Latin Grammy Awards on Nov. 19.