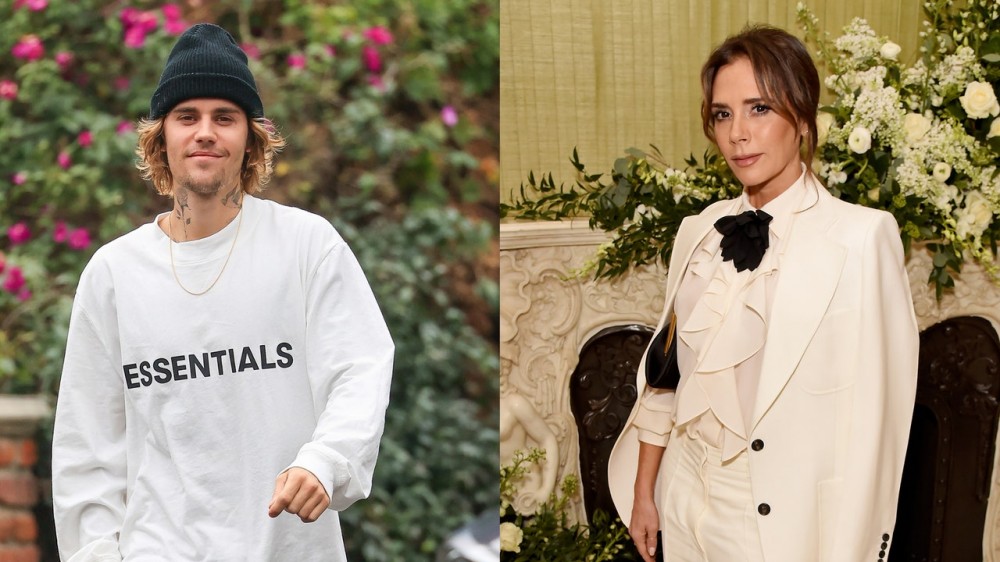 When I think of Victoria Beckham, I always think of that scene in her 2007 reality show Coming to America where she gets pulled over by a cop. She’s “shocked and devastated” not because she’s getting a ticket, but because she’s getting photographed by the paparazzi exiting her vehicle wearing flats. God forbid! The stiletto-loving designer certainly didn’t earn her moniker Posh Spice for nothing: She loves dressing up at all times, sky-high footwear included. That being said, Beckham received an unlikely shoe gift this week from Justin Bieber that is certainly a departure from her signature style. Bieber sent her a pair of lavender Drew House Crocs. Yes, Crocs!

On her Instagram Stories, Beckham shared her new statement shoes, which have little cartoon figures that can be attached to the holes. Truthfully, Beckham seemed apprehensive about wearing them. “This is so kind. I’ve never worn a pair of Crocs,” she says, adding that they did make her laugh. “It’s the thought that counts.” The designer then added a poll asking her followers if she should wear them. As of right now, 57 percent say no, and 43 percent say yes.

Crocs are one the world’s most polarizing shoes, but they have had a high-fashion moment in the past. Brands like Balenciaga and Christopher Kane have put their stamp on them. If anyone could make them sleek and put-together, it’s definitely Beckham. And she has a history of pulling off ugly-chic shoes, including her beloved peep-toe boots. So why not take on Crocs, too?