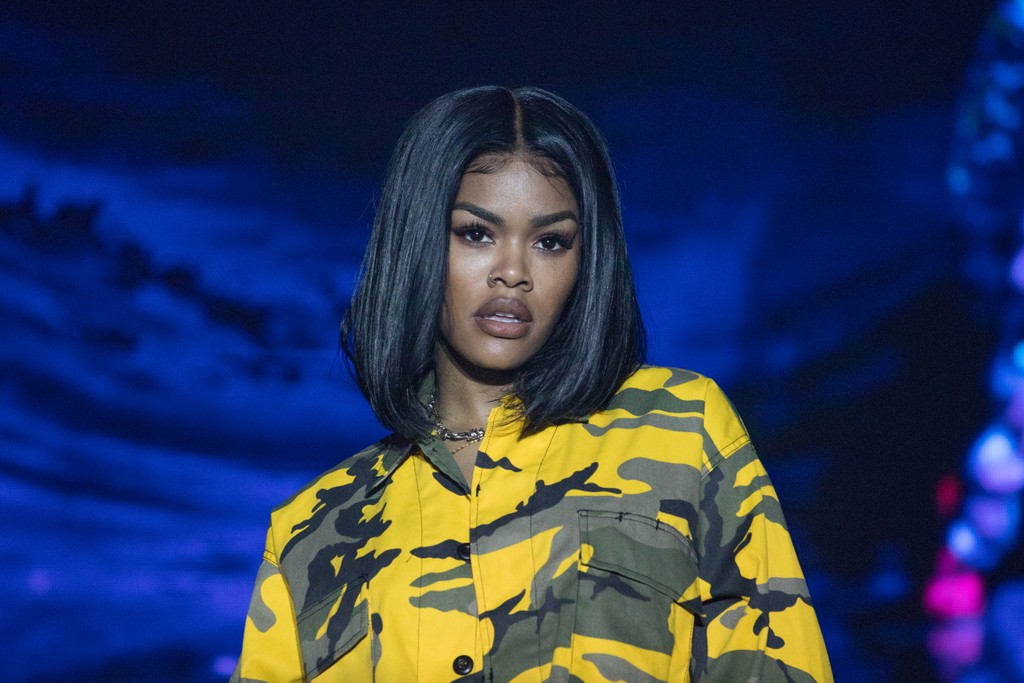 The R&B singer is closing out one chapter and starting another.

The “Bare Wit Me” singer wracked up over 167 million Spotify streams, from 15.2 million listeners, across 92 countries. “I ain’t gone [sic] front in times of feeling super [underappreciated] as [an] artist, receiving little to no real push from the ‘machine,’ constantly getting the shorter end of the stick, being overlooked, I mean the list [goes] on and on lol,” she wrote on Friday (Dec. 4).

Taylor added that she’s “retiring this chapter of my story” with the comfort of knowing that she’s walking away with “peace of mind seeing that all the hard work & passion put in was indeed loved & supported somewhere in the world!”

She went on to thank her day one supporters and new fans. “I love you and I thank you for everything & don’t worry y’all know all hustlers have the understanding that when one door closes another will open.”

This isn’t the first time that Taylor has aired out her frustrations with the music industry. She put the Grammys on blast last month for snubbing female R&B singers, and previously spoke out about the mishandling of the rollout of her debut album, K.T.S.E.

Taylor’s last studio project, The Album, was released in June.