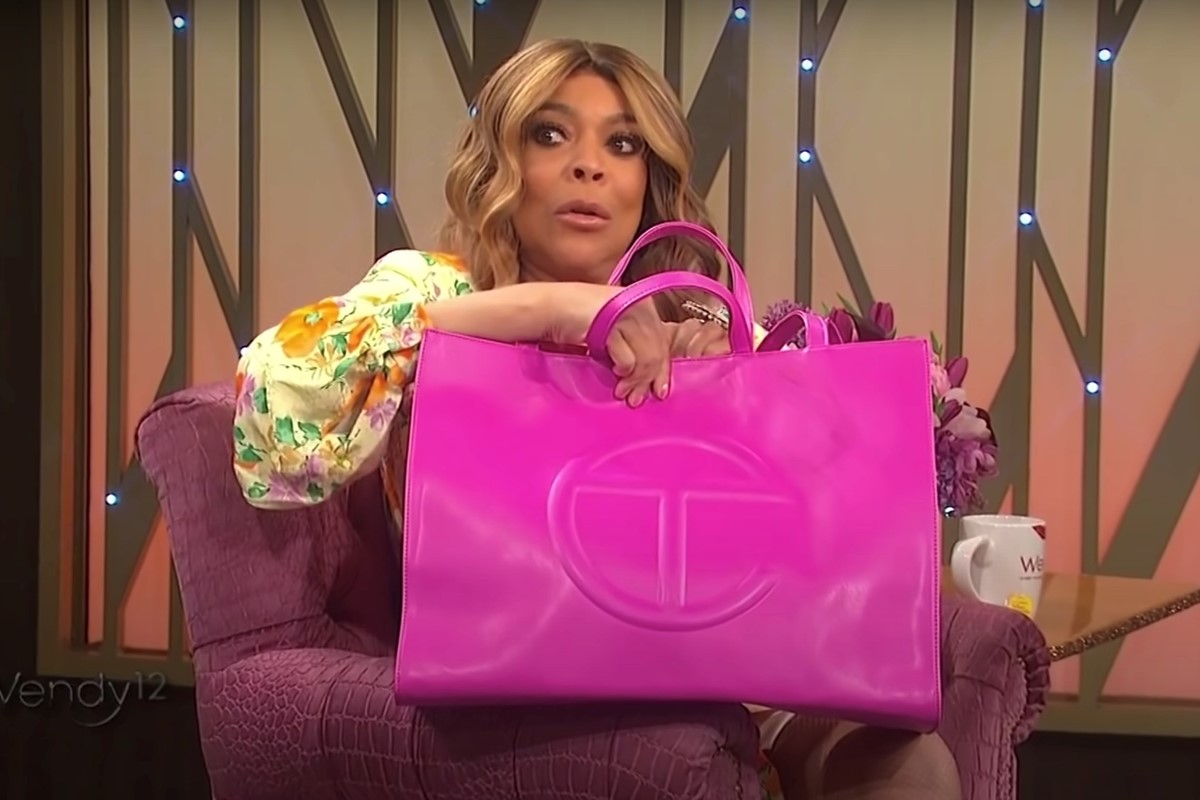 In a week where Victoria Beckham said she would rather die than wear a pair of Justin Bieber’s Crocs, the fashion world was sent whirling deep into the celeb vortex, culminating in an incendiary, cryptic exchange between Jonah Hill, Zoë Kravitz, and The Row. Still no idea what that was all about.

Perhaps responsible for this week’s confounding crossovers was the Oscars, for which Zendaya and LaKeith Stanfield appeared to be the only attendees to fully understand the assignment – Zendaya doing so in a bright yellow wraparound dress from Valentino and Stanfield in a revamped Le Smoking boilersuit from Saint Laurent.

Speaking of Saint Laurent, this week the brand unveiled its AW21 collection, a hot-wired mash-up of marabou feathers, metallic bodysuits, and all over tweed. Elsewhere, Gucci sought to clamp down on fakes circulating on Facebook and the final nominees for the LVMH prize were announced with bets split between London’s Bianca Saunders, Conner Ives, and Nensi Dojaka.

Have a nosey through the gallery below to see the remaining fashion news that passed you by.