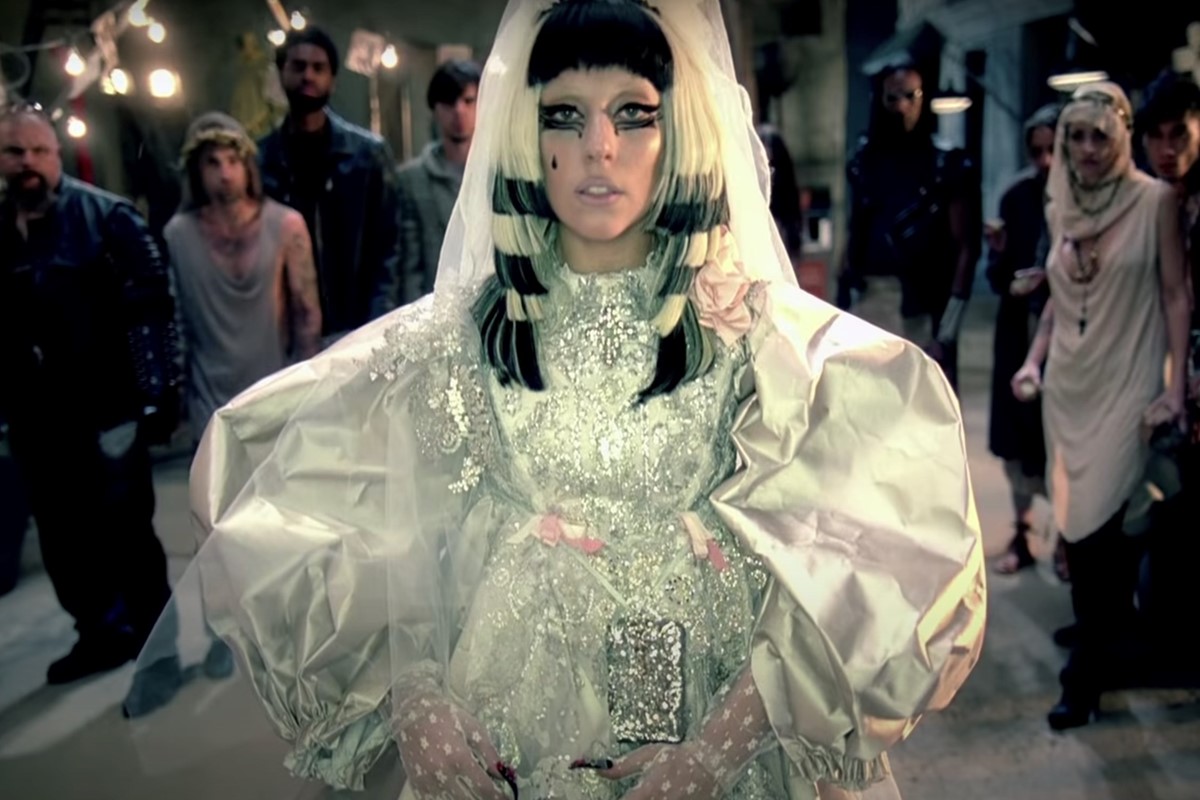 As Mother Monster’s seminal album turns ten, we revisit some of the singer’s wildest outfits circa 2011

It’s been ten years since Lady Gaga blew open the borders of pop music with Born This Way. The singer’s second album was a hyperactive, Eurodance-infused anthem to outsiderdom and self-affirmation, cementing Gaga’s position as high priestess over a coven of needy little monsters.

As she flitted between the gothic sounds of “Marry The Night”, the trancey “Scheiße”, and the power sax-solos of “Hair”, Gaga blended incongruous concepts with contradictory visuals, forging a kaleidoscopic, freak-flag brandishing universe.

Alongside fashion director Niccola Formichetti, designer Brandon Maxwell, makeup artist Sarah Tanno, and hair stylist Frederic Aspiras, the Haus of Gaga pushed the singer’s already outrageous aesthetics – the meat dress had happened at this point – into a totally feverish dimension. The result was, quite literally, “show stopping, spectacular, never the same, totally unique, completely not ever been done before”.

Now a decade after its release, below, we revisit some of Gaga’s most iconic Born This Way looks: