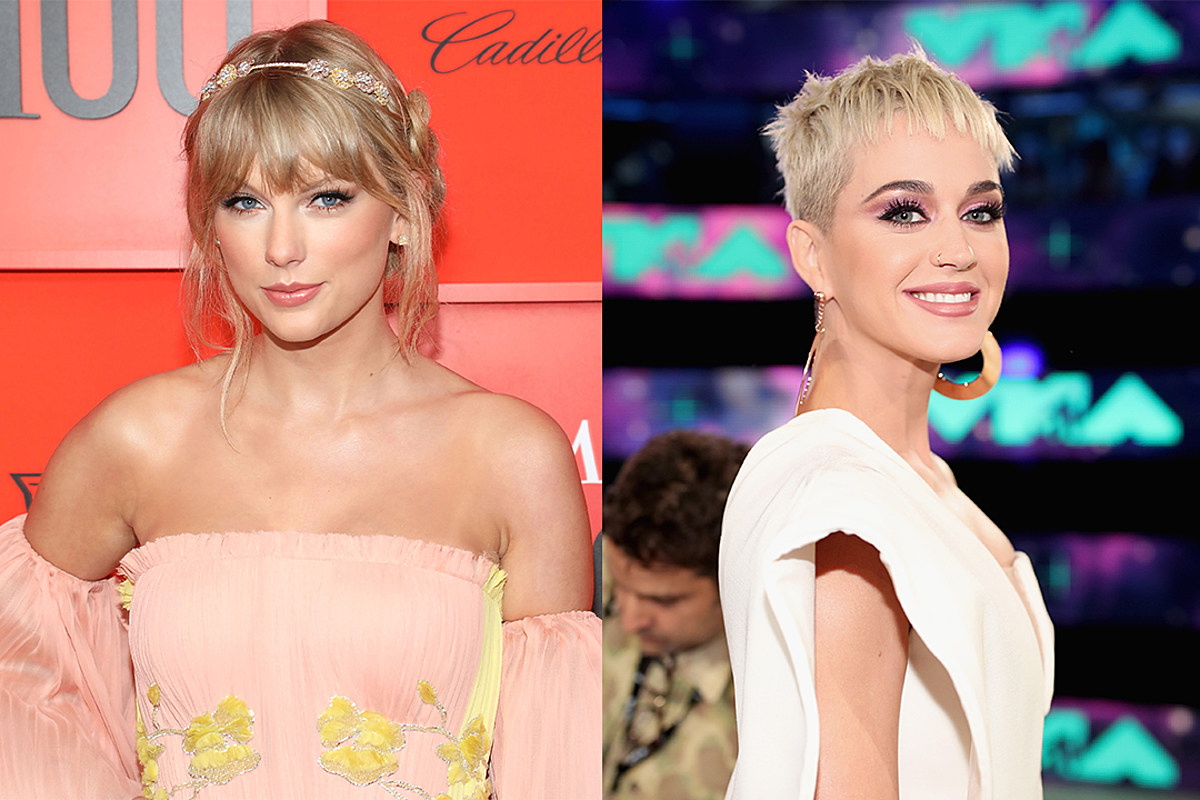 In a note dated May 3rd, 2020, Swift appears to have written, "Katy and Orlando, When I was a baby, my most [valued] possession was a tiny silk [blanket]."

The "Cardigan" singer made a blanket for the newborn, hand-stitching "Baby Bloom" and a flower on pink silk fabric.

"Miss [daisy] adores her hand embroidered blankie from miss @taylorswift hope it’s one she drags around for years till it becomes an unrecognizable shred that she keeps in her pocket as a teenager ♥️" Perry caption the post.

The sweet gesture was gushed about by Perry on social media, who tagged the location of her post as "Stream Folklore," the name of Swift's recently released, eighth studio album.

Swift and Perry have had a complicated relationship. Their drama-filled, public feud inspired Swift's hit song, “Bad Blood,” and Perry's “Swish Swish."  But last year, the pair reunited in Swift’s “You Need to Calm Down” music video, hugging it out while wearing cheeseburger and french fry costumes.

Perry explained that she and Swift wanted to put their differences aside and set "an example" for their younger fans.

“Gossip in life can take the elevator but the truth takes the stairs. It just takes time,” she said in a recent interview with the Howard Stern Show. "What I’m so grateful for is we did get to make up publicly and got to be an example of redemption for young girls."