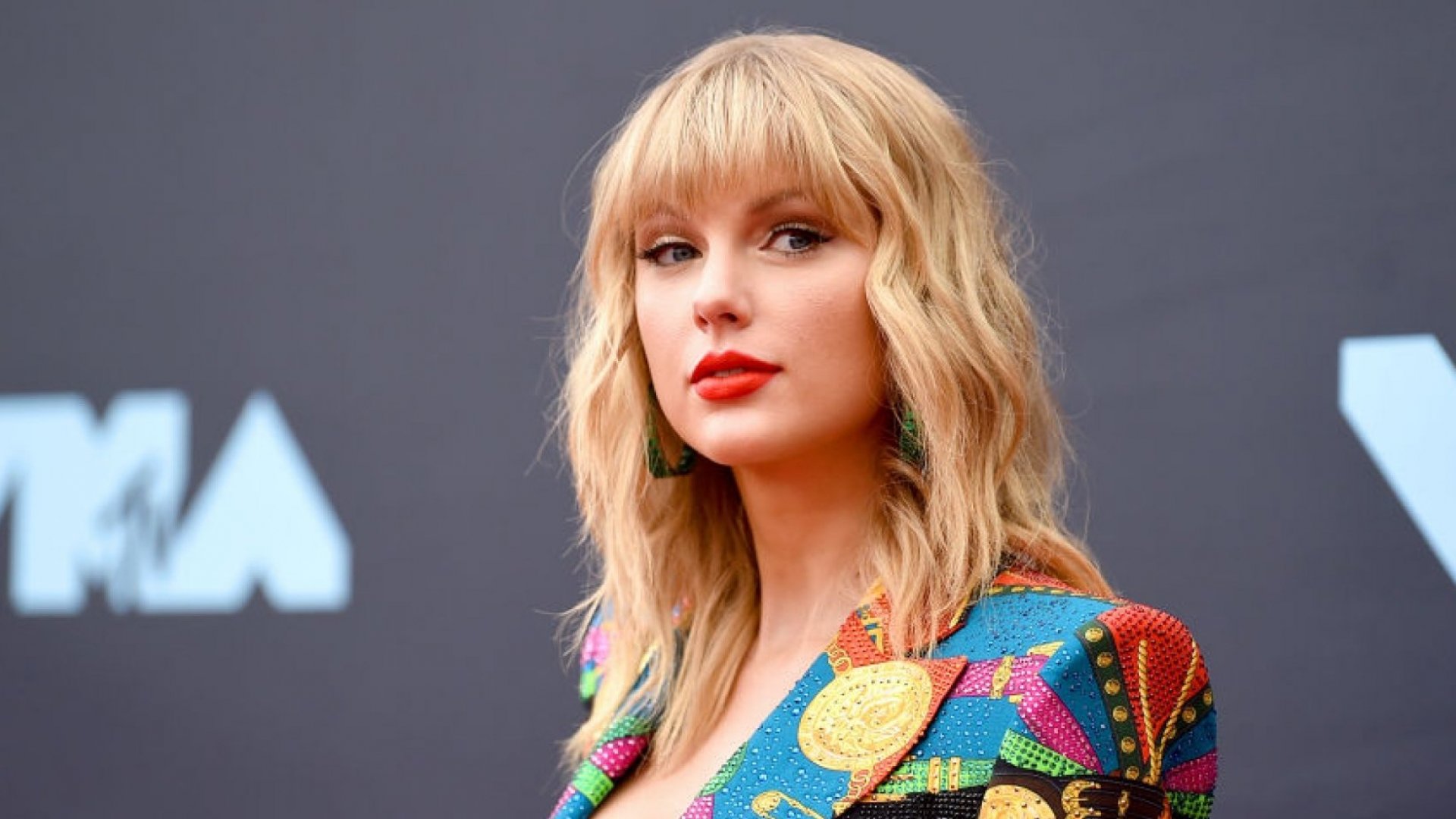 If you go to any streaming service and look for Taylor’s songs, you will see that some songs are re-recorded and have the (Taylor’s version) tag next to them. This is all because Swift has been fighting the alleged injustice that she had faced while working with her ex-manager Scooter Braun.

Swift was signed to Braun’s founded label, Big Machine Records, and in 2018 (after the contract expiry), Swift decided to go in separate ways. However, Swift later found out that her former manager possesses the ownership of her first six albums.

The Grammy-winning singer and songwriter, Taylor Swift, has decided to re-record her albums to claim control of her music. Ever since then, Swift has been advocating for fairer treatment for artists. She has also been dissing her ex-manager in her songs and music videos.

April 9 marked the release date of the re-recorded version of “Fearless.”

Check out the re-recorded version of “Fearless” below: