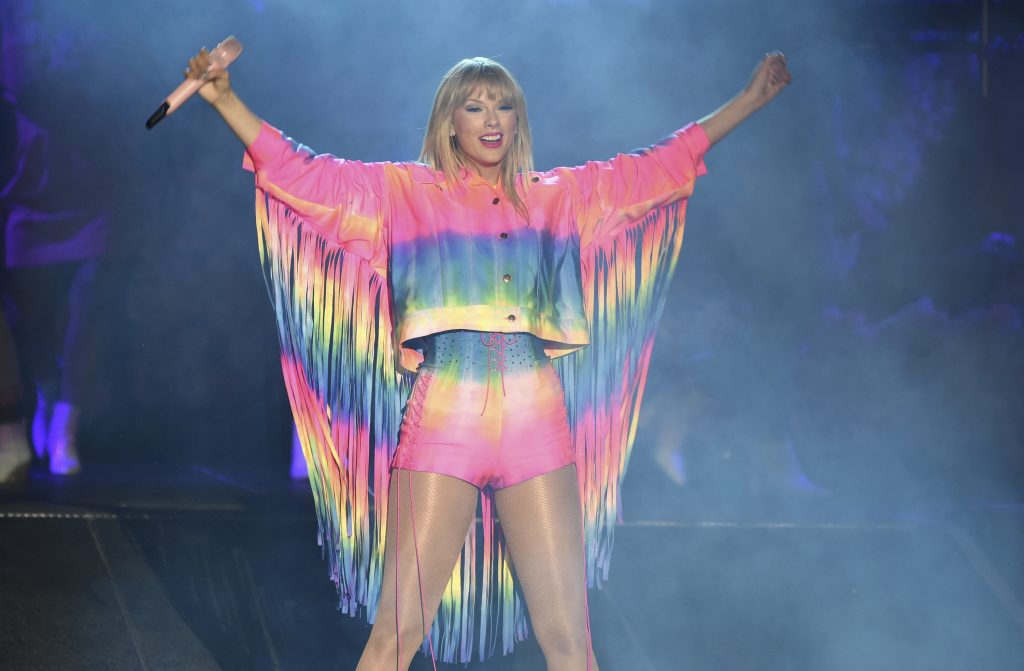 Just like every time, Swift has shown support to her queer fans, but this time her support came with launching a very much needed initiative.

On June 1, Swift took to her Twitter account, where she thanked activists, celebrated her LBGTQ+ fans, and rooted for the community. She then revealed the news that she is joining forces with GLAAD to launch an initiative.

“I proudly join GLAAD in their #summerofequality and add my voice to those who support The Equality Act. Happy Pride Month!” she tweeted.

The Equality Act provides a safe arena and a no-judgment zone for people to express their gender identity and sexuality.

Additionally, the mega-star stressed the importance of passing the Equality Act by Congress. She designed petitions and asked her fans to fill them out to send them to each representative.