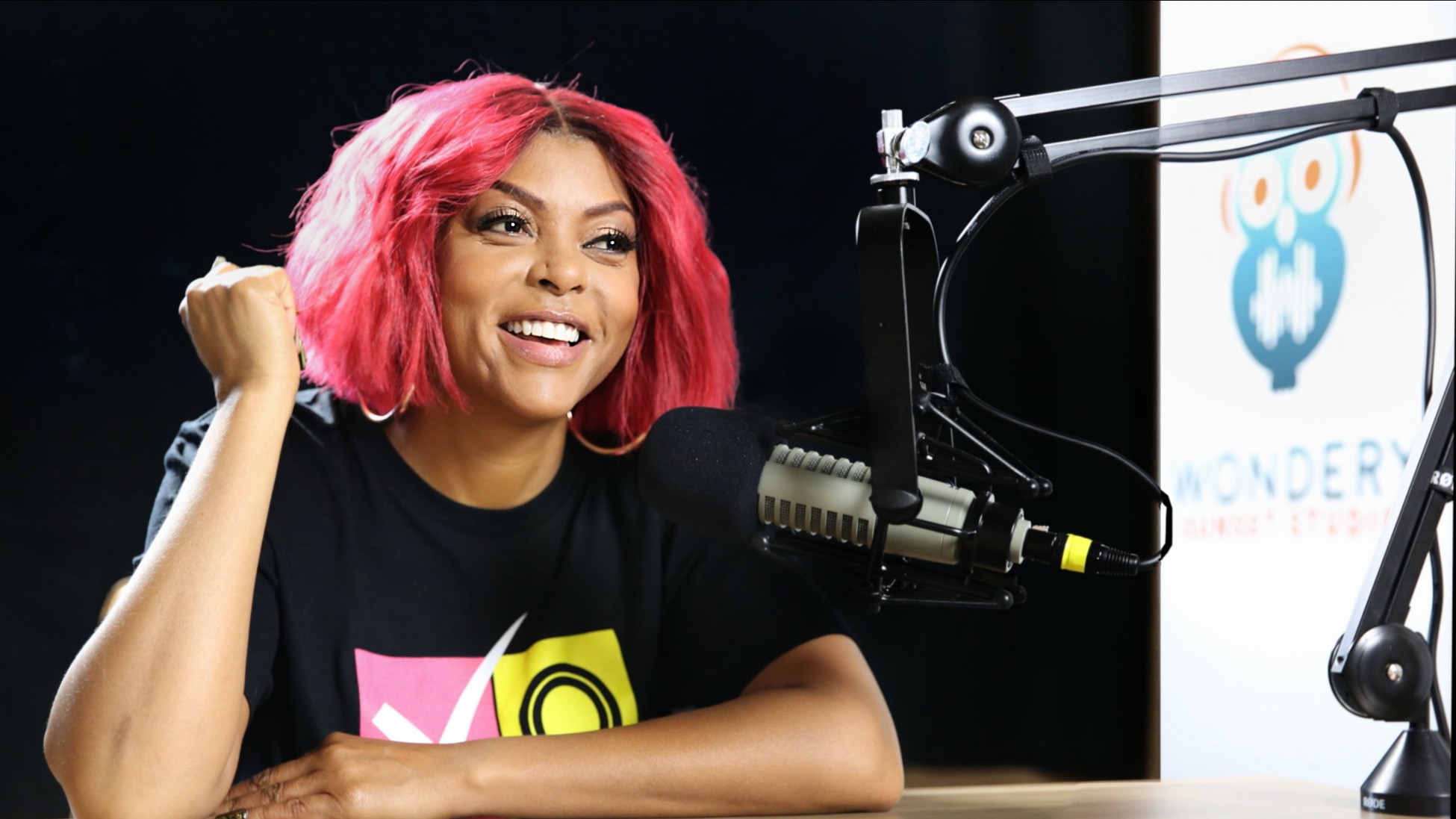 Actress and philanthropist Taraji P. Henson is the host and producer of Jacked: Rise of the New Jack Sound, a newly premiered podcast series on the rise and fall of the popular music genre, New Jack Swing.

From Univeral Music Group and independent podcast publisher Wonderly, the six-part series “focuses on the complex relationships of a group of teenagers from Harlem who would create a sound that forever changed music.” Aside from featuring classic songs from UMG’s catalog—like Wreckx-N-Effect’s “Rumpshaker,” Bobby Brown’s “My Prerogative,” Bell Biv Devoe’s “Poison”— the audio feature includes interviews from the singers, songwriters, and musicians including Teddy Riley, former member of Guy and one of the innovators of the hip-hop, R&B, funk, house-fused genre that dominated the airwaves from the mid-’80s until the early ’90s.

Jacked is written by Rico Gagliano and Andy Hermann, with Barry Michael Cooper serving as a c0nsulting producer.

Earlier this year, Henson kicked off the year with the debut of her hair care line, TPH by Taraji. Her non-profit Boris Lawrence Henson Foundation has been providing free virtual therapy session for people of color to combat the stressors of the COVID-19 pandemic. She’ll also be hosting the 2020 American Music Awards with Bel Biv Devoe and Nelly scheduled to perform. Clearly, Taraji P. Henson is booked and busy.

As for the Jacked podcast, you can find it on Apple Podcasts, Spotify, the Wondery App, and other streaming platforms.