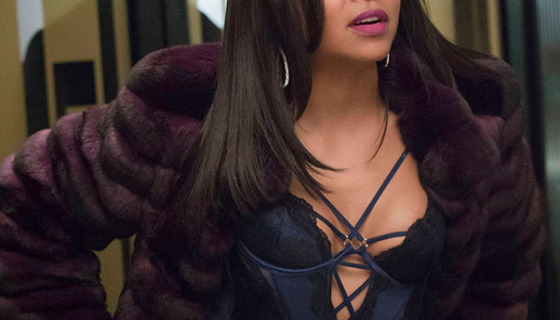 Lee Daniels’ might’ve come to an end in 2020 but the world that Luscious and Cookie Lyon created seems like it will continue on.

The Hollywood Reporter is reporting that Taraji P. Henson will continue to get into all kinds of drama and shenanigans as Fox has decided to give her Cookie character her own spin-off series which will be produced by Henson’s own production company, TPH Entertainment.

Lee Daniels and Danny Strong will be serve as co-executive producers of the show which will follow Cookie Lyon as she takes her talents to Los Angeles where she’ll no doubt leave her mark as only she can. No word yet on the series title or when it will be slated to debut, but rumors have it that some OG Empire cast members may make appearances on the show which Fox hopes can serve as a proper finale to Empire which was prematurely ended due to the COVID-19 pandemic.

Are you excited for the new Cookie Lyon spin-off series? Let us know in the comments.