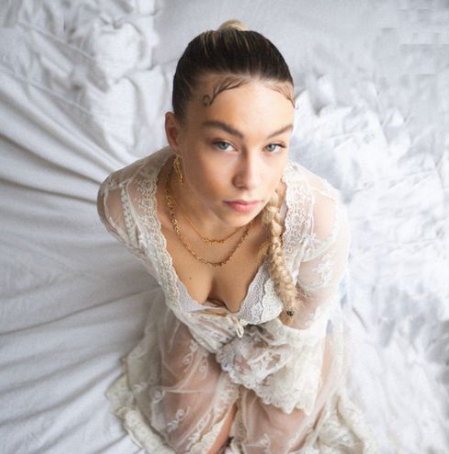 As a starting artist, Sophia Lili already has collaborated with fellow musicians Sam Ellwood on Robeson’s popular single, called “En Route.” A well-written song full of great verse, with Lili’s impactful voice balancing out the composition of the single.

Having released her very first single, fans of mellow vocals can be very excited for what the future holds for this incredibly talented singer. By following the footsteps of her fellow talented Brits, Lili is all set for an incredible career in the music industry. “Only One” by Sophia Lili is an unmissable track and it’s now available to purchase and stream.