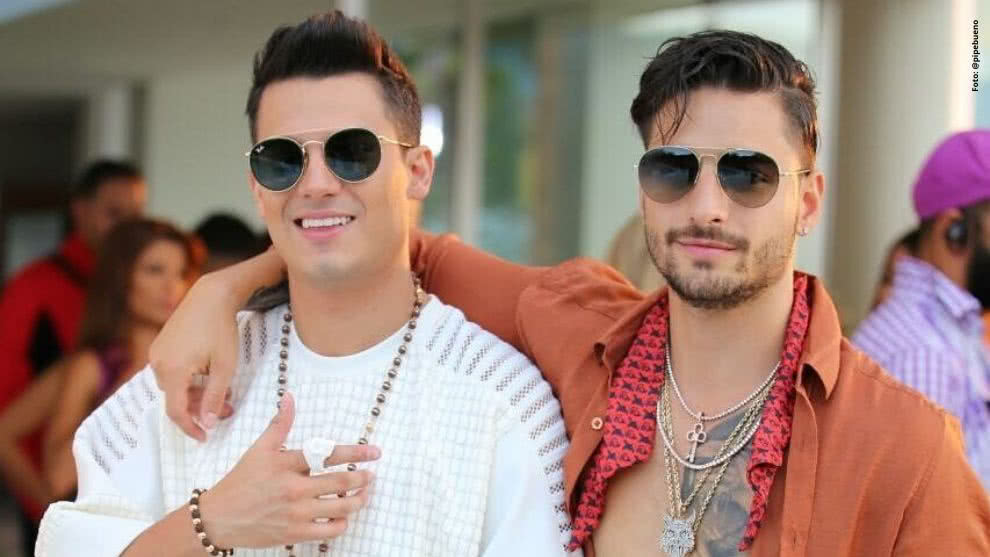 Pipe Bueno and Maluma who have been long-time friends, have decided to drop a joint project titled “Tequila.” The song premiered on March 26, and in less than four days after the release, the music video accumulated over 1.5 million views on YouTube, and no wonders why.

The track is completely in Spanish. To understand the context of the track, we have selected a part of the lyrics and translate it into English.

While you kill yourself with tequila.

Smoking at the window night and day.

You had no right, what’s done is done.

How the fuck do you forget me?” They croon.

For Latin-Pop enthusiasts, both Pipe Bueno and Maluma are well-known and prestigious names, especially after dropping their first joint project “The Invitation,” back in 2014.

Following six years after the release of “The Invitation,” the singers have graced the scene with stupefying soundscapes along with cinematic visuals.

The music video starts with a bird’s eye view of an attractive model, followed by a clear cut of the artists. The video was shot in a wooden cabin, reflecting cozy and sentimental vibes. On the other hand, the props and the overall styling of the characters in the video give a modern Latin feel.

To give it a glance at the music video, click below: