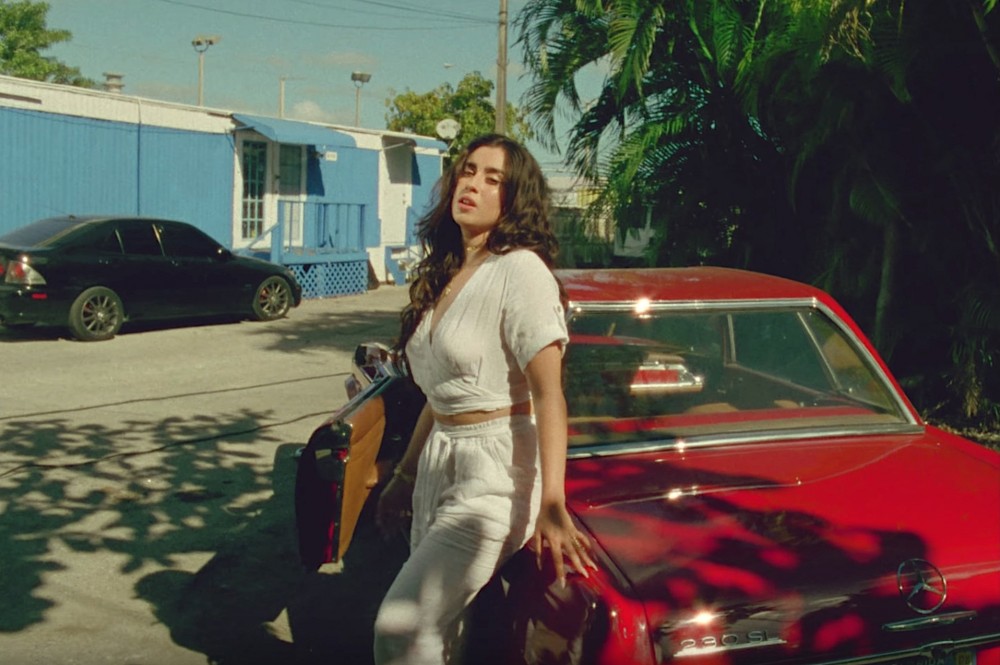 In the brand-new video, the three stars indulge in a low-key backyard kickback, deep in the heart of Miami. Jauregui and Tangana exchange verses in English and Spanish, sparring gently over a glossy, tropical synth melody. “Sigue dándome nada,” or “You keep giving me nothing,” sings Jauregui. “I can’t keep up with your vibe/Cause you’re up and you’re down/Round and around babe/I can not read your mind.”

“Nada” marks a major turning point for Cuban-American singer Jauregui, who had previously only released music in English. Jauregui most recently appeared on tracks with Halsey and Steve Aoki; this month she also released a solo single, “Invisible Chains,” which featured on the Birds of Prey original soundtrack. She is plotting to release a full-length solo debut later this year.

This is just the latest of C. Tangana’s string of collaborations with Latinx artists. He most recently released the slick reggaeton track (and striking visual) with Natti Natasha, titled “Viene Y Va.”