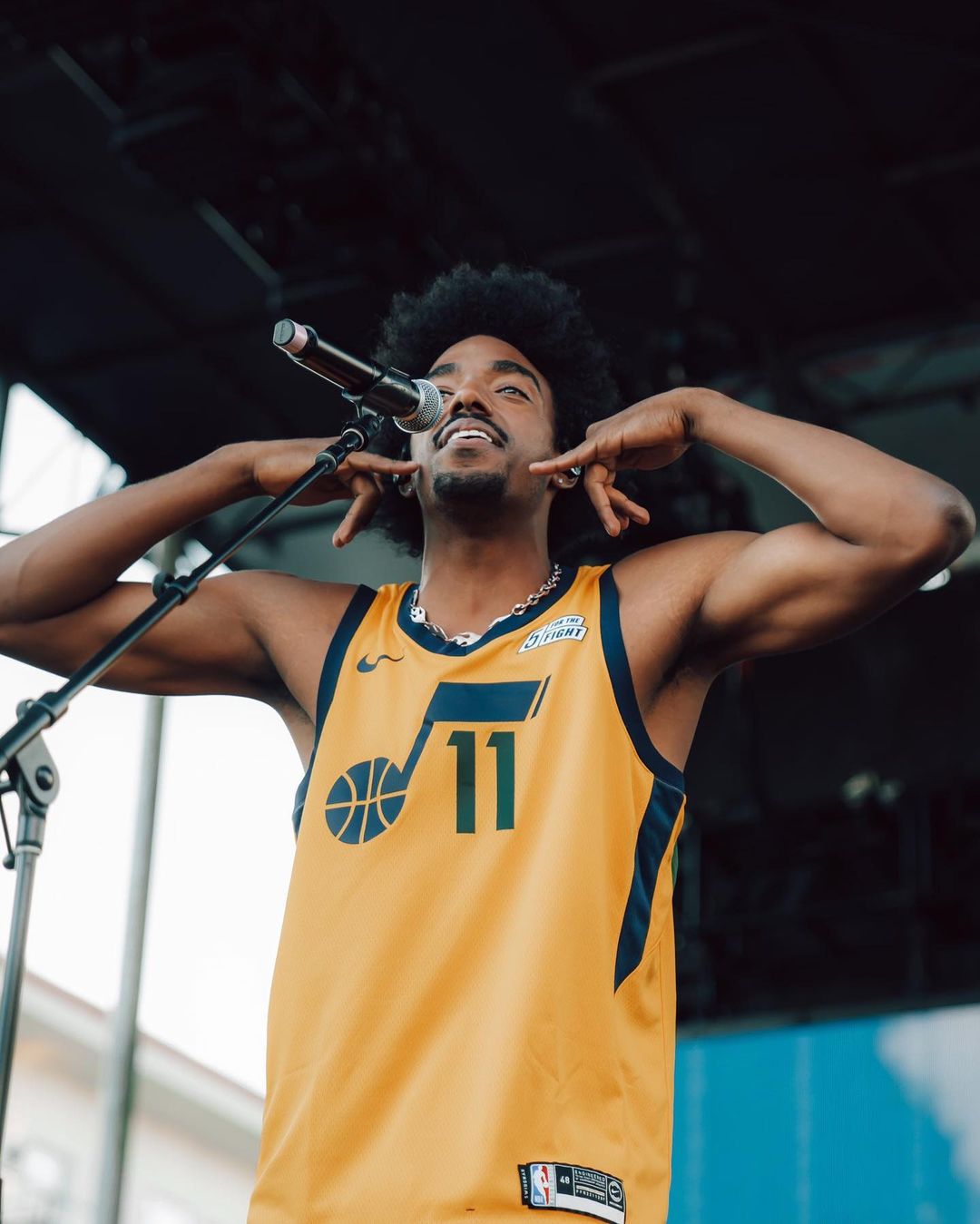 Rising star Tai Verdes is making headlines after his latest single titled “A.O.K” went viral on the mega-popular social media platform TikTok. The happy tune was used as the background music to share many people’s happy moments on the app.

The singer even made his debut late-night performance on Jimmy Kimmel Live around a week ago. All in all, it was highly enjoyable with the band playing live and Verdes himself hyping up the audience with his contagious positive energy and musical talent.

The clip has already garnered thousands of views on the show’s official YouTube page.

Here’s the entire performance down below:

You can also watch the official music video of “A.O.K” down below. As of the time of this writing, it already has over 3 million views.