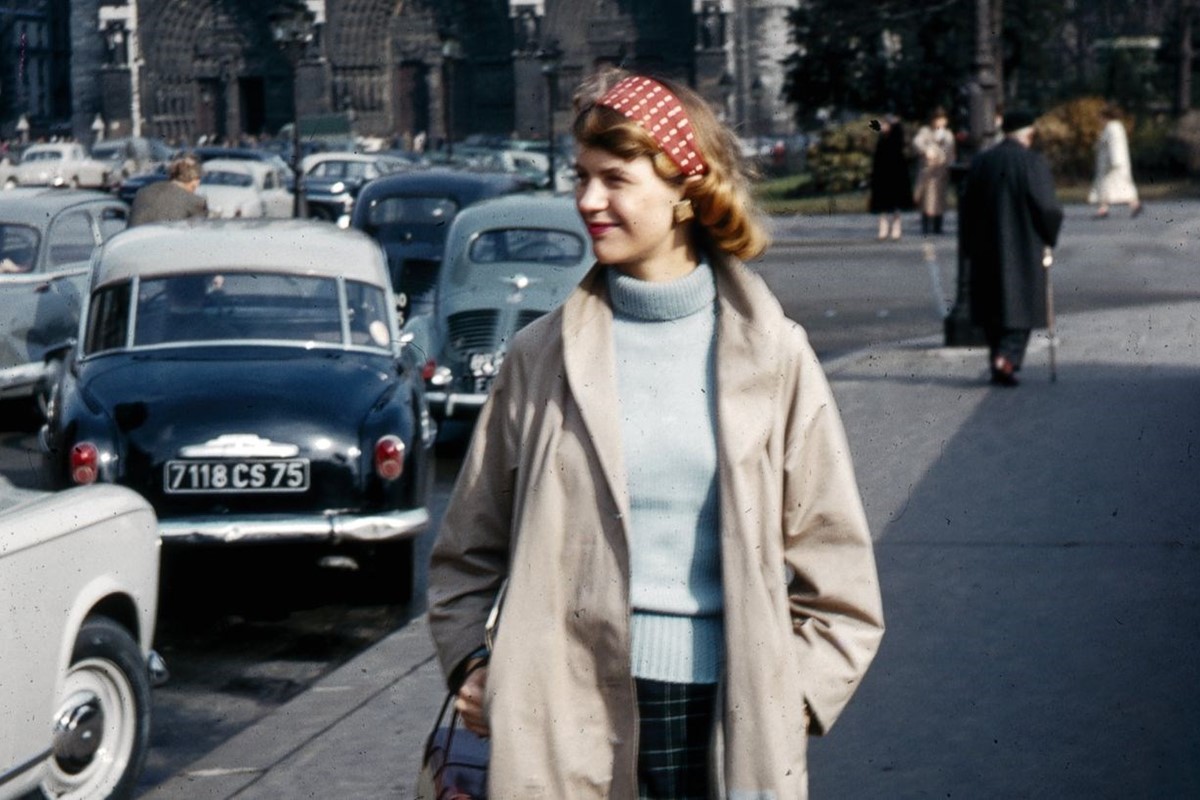 The poet’s tartan skirt is being sold by The Second Shelf, alongside rare Elsa Schiaparelli and Yayoi Kusama ephemera

Whether it’s worn as a mere strip of fabric on Olivia Rodrigo, or as a billowy, swooping thing on Harry Styles, the kilt’s emergence into contemporary fashion, as seen at Louis Vuitton, Charles Jeffrey, or Chopova Lowena, has not gone without note. Its chequered path to popularity had been well paved by the likes of Cher Horowitz, the man on porridge boxes, and Sylvia Plath, who wore a pleated, green tartan iteration as an undergraduate at Smith College – the same skirt which has now gone on sale.

The fledgling fashion designers that took ​​Hyères Festival by storm

With Plath’s blue-lettered name tape tucked into the waistband, the kilt was first bought in 2008 by Allison Devers, who owns The Second Shelf, a rare books dealership in North London. Devers acquired the piece for roughly £2,215 and the store is now selling the skirt for £12,500. Originating from the 1950s, the ankle-length kilt was a staple of both midcentury America and Plath’s wardrobe. A picture of the poet author wearing the kilt while standing outside the Notre Dame Cathedral on a trip to Paris is currently housed in the archive of The Lilly Library in Indiana.

“The skirt represents Plath and her personality in every way – the conflict inside, her inner art monster, cloaked by the most precise, nearly persnickety, clothes. She wore things that don’t go out of style and selected them with meticulous attention to quality and durability. She wasn’t cutting edge in her fashion, she left that to her work, but she oozed style and had great taste for longevity,” the store said.

Though to some the dismembering of Plath’s legacy may seem uncouth, it was her daughter, Frieda, who decided to auction her belongings, worried that they would otherwise get lost. Also on sale at The Second Shelf is Elsa Schiaparelli’s hat box, a rare exhibition poster for Aggregation: One Thousand Boats Show by Yayoi Kusama, and a press photograph of Simone de Beauvoir from 1908. Sylvia Plath’s skirt can be bought online, without auction, here. Otherwise, take a look at our deep dive into why the kilt is taking over fashion here.