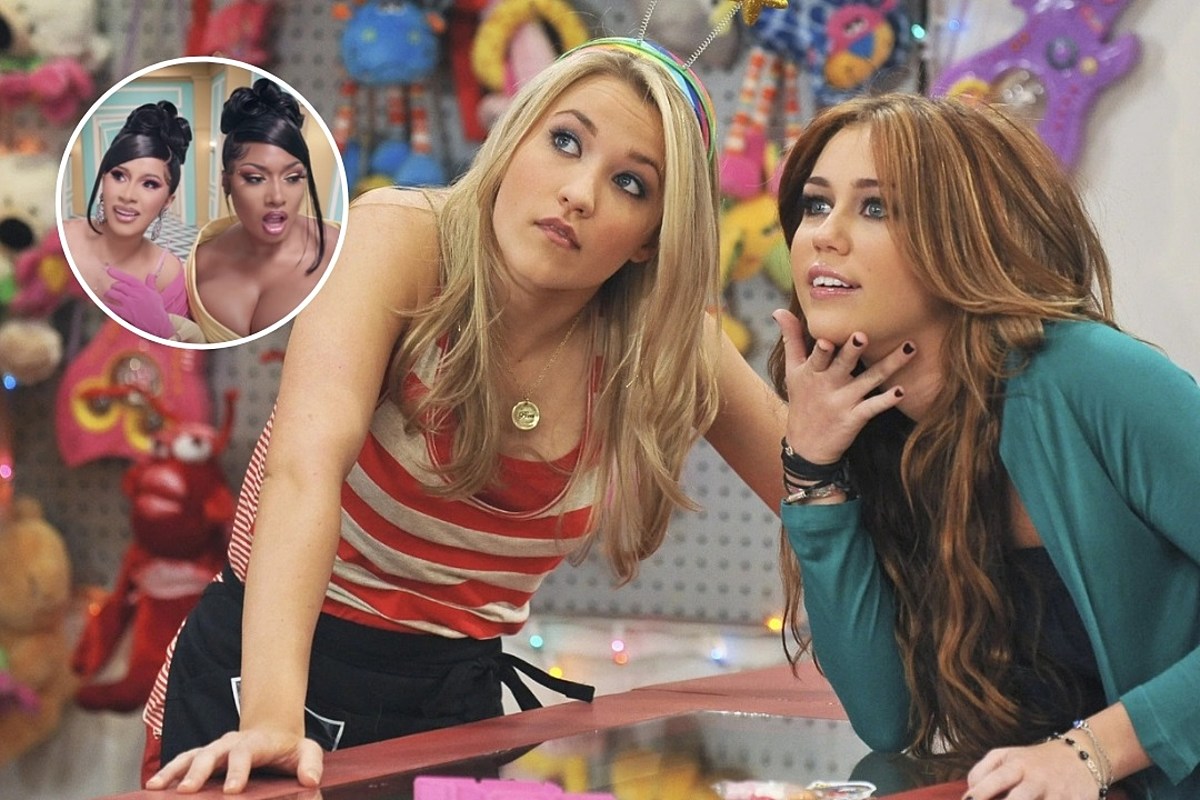 It should probably be illegal to mention Hannah Montana, Disney Channel's squeaky clean, family friendly teen sitcom, in the same breath as Cardi B and Megan Thee Stallion's delightfully X-rated collaboration, "WAP" — but sometimes things align so perfectly that you simply end up with… the best of both worlds.

On Thursday (August 27), TikTok user @OMFGrant (a.k.a. Grant Whitson), a musician and self-described "touring/recording drummer" who has more than 60K followers on the video sharing app, shared his mashup of the "WAP" and Miley Cyrus' Hannah Montana pop-rock theme song, "The Best of Both Worlds."

And you know what? It slaps, even it it does make us feel a teensy bit, uh, uncomfortable, considering the hit rap track's lyrical content.

"A #mashup nobody asked for: Best of Both WAPs," Whitson captioned his mashup, on which he plays the guitar and drums for the Hannah Montana portion, while Cardi and Megan rap their NSF Disney Channel lyrics. (P.S. Peep Whitson's Mickey Mouse tee. Nice touch!)

But maybe combining the two isn't so scandalous after all. Hannah Montana writers did squeeze in some sneaky adult-oriented jokes during its four-season run between 2006 and 2011…

And Whitson is clearly a Disney Channel fan: He can't seem to stop making TikToks about Camp Rock.

Anyway, we think Miley would approve of "The Best of Both WAPs." After all, she's clearly a fan of "WAP" — she even referenced it on Instagram earlier this month.