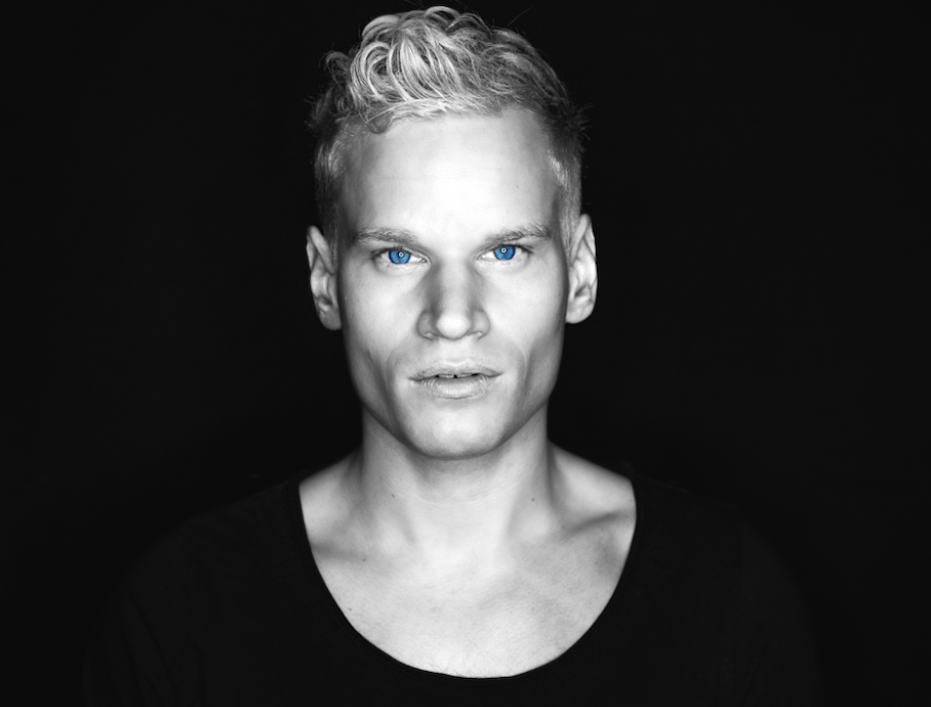 Swedish pop star and songwriter Alex Alexander just released his newest EP titled Helpless, home to a beautiful collection of five latin-inspired songs that see its enigmatic creator deliver some of the most memorable Latin-groove you’ll come across this year. His undeniable charisma and dedication to his art are the core reasons of his successes, which led him to release 25 singles that have been streamed over 70 million times so far.

Born in the small village of Vinninga in Sweden, Alex Alexander has gained an international following for being the face behind different guitar brands. Alex Alexander has also competed in the Semi Final of Albanian song contest ”Kënga Magjikë” on live TV in front of 1,5 million viewers and 2000+ plus in the audience in Palace Of Congresses in December 2019. 2020 will be a big year for Alex as he has been planning to move to Los Angeles, after being active on the LA market for over 3 years.

A hypnotically magical escape from reality, Helpless emits a light and pure energy unique to most pop catalogs, incorporating soulful, beautifully constructed rhythms and melodies, and a serious contender for EP of the year in Latin-pop productions.