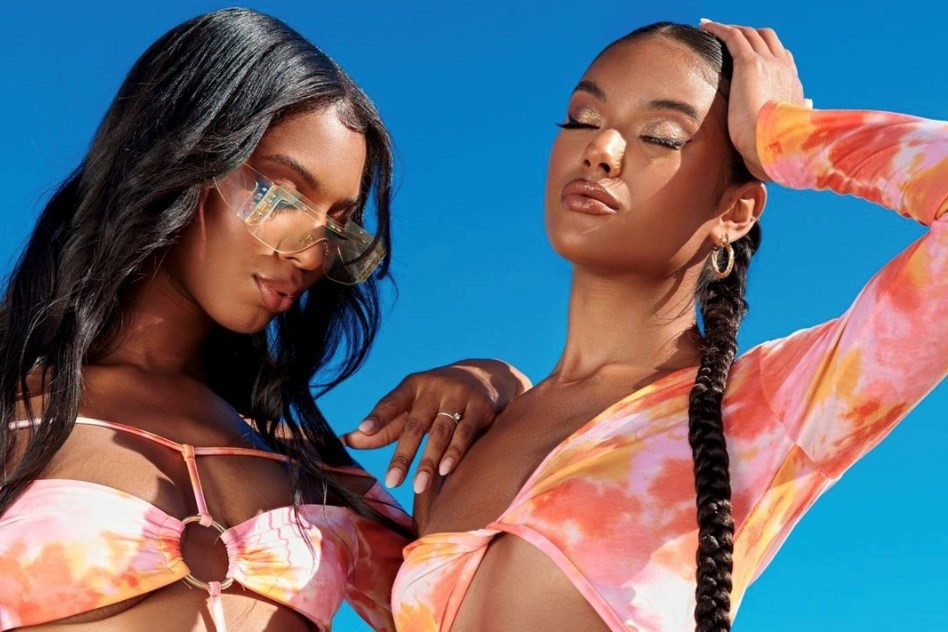 A report has found that 49 per cent of clothing from ASOS, Boohoo, Missguided, and Pretty Little Thing are forged from virgin plastic

In news that will come as a surprise to absolutely nobody, a new study by the Royal Society for Arts, Manufactures and Commerce has found that roughly half of the clothes schilled by fast fashion websites have been made from virgin plastics like nylon, acrylic, and polyester.

Over a two week period in May, the investigation pulled various items from ASOS, Missguided, Pretty Little Thing, and Boohoo, with analysis suggesting that 49 per cent of garments had been crafted from these synthetic fibres – which are, themselves, forged from fossil fuels. It was “shocking,” Josie Warden, a co-author on the report, told The Guardian, noting the immense volume of clothing these websites pump out.

“These fabrics may be cheap at the point of sale, but they form part of a petrochemical economy which is fuelling runaway climate change and pollution,” she continued. “These use large amounts of energy and create environmental damage in their production, and can take thousands of years to break down.”

Consequently, Warden is now calling for young consumers to treat these garments as they would single-use plastics. Despite the government rejecting a 1p per garment levy, the RSA is campaigning for a “plastics tax” on clothing imported into or produced in the UK using new plastics.

It’s believed that the explosion of fast fashion has caused the use of synthetic fabrics to double over the past 20 years, with items including 8p dresses and £1 bikinis fuelling a throwaway culture. Industry wide, these dubious practices, which extend beyond the supply chain, are coming under increased scrutiny – last July Boohoo’s poor working conditions and exploitation of garment workers was linked to the rapid spread of coronavirus in Leicester.

In response to the RSA’s findings, Boohoo has now pledged that 80 per cent of products currently made from virgin plastics will be swapped out with sustainable alternatives by 2025, while Missguided has promised to 25 per cent of its clothing being made from recycled fibres by that same date.