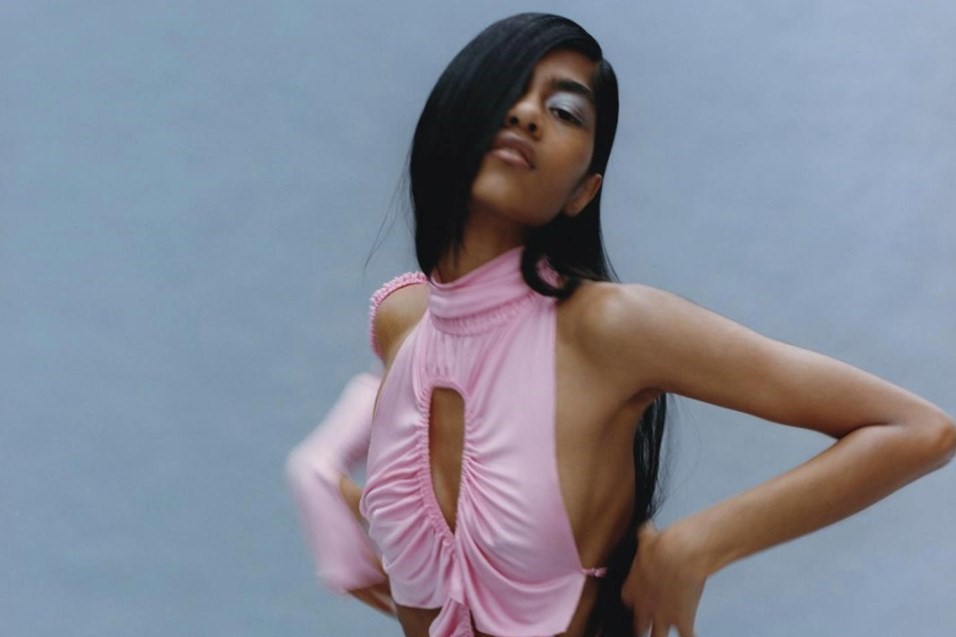 Harry Styles kicked off this week’s events bare-chested in a shrunken leather Gucci suit. Flinging a chartreuse feather boa to the ground, it was as if we were watching his swaggering performance of Watermelon Sugar at some boozy backroom cabaret, not the Grammys. Then, bookending the week, Bimini Bon Boulash pulled the same move, tearing away at her tulle finale gown as she was pipped to the post by Lawrence Chaney for the Drag Race UK crown.

In other unexpected twists, an unusually demure Paris Hilton was revealed as the face of the new Lanvin campaign and Molly Goddard got together with UGG to release some clomping but oh-so-cosy platforms. Perhaps the least surprising moment of the week came when the surreal Estonian rapper Tommy Cash announced he had linked up with Margiela to drop a line of bread-loaf-slippers. After he trolled us with three-foot adidas Superstars, what do you expect?

Check out the gallery below for any other goss you might have missed out on this week: