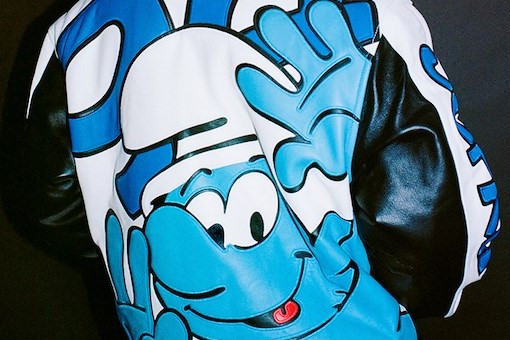 This week fashion turned its eyes to the season’s final destination: Paris. While the SS21 season has been different to any other, one thing that didn’t change this week was the everflowing deluge of fashion news pouring in on us.

So what’s been happening? The biannual event that won’t be halted by any novel disease has seen a clash of IRL and URL presentations (which you can read all about here), with new collections from all your faves: think Rick Owens, Marine Serre, and Y/Project.

Meanwhile, at Dior, an Extinction Rebellion protester stormed the runway, while Anna Wintour, J.Lo and more were beamed into Balmain’s FROW via TV screen (truly, the future is now). Elsewhere, Rihanna did what she does best, leaving us all shook by the second Savage x Fenty show, and Pyer Moss designer Kerby Jean-Raymond was announced as the VP of creative direction at Reebok. You love to see it.

Think we’re done there? Absolutely not. We’ve rounded up another 11 stories you might have missed this week. Click through the gallery and follow @dazedfashion for more news as it happens.