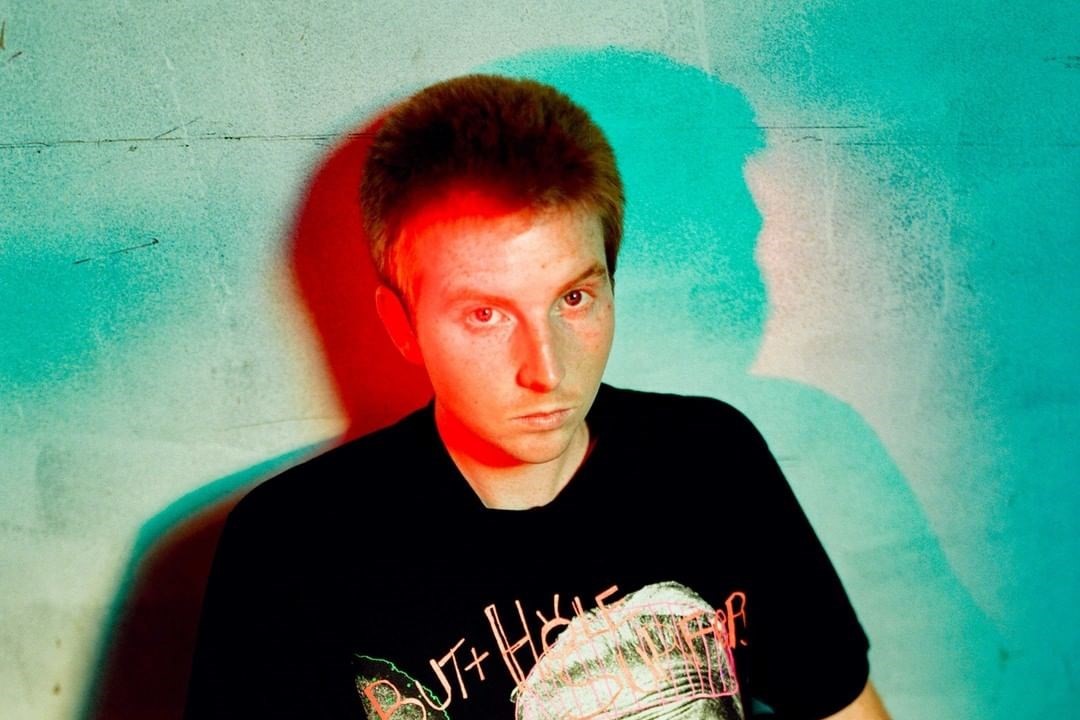 The legendary band gets the hypebeast seal of approval

Butthole Surfers, the US band which rose to fame with anthems like “Lady Sniff” and “Jingle of a Dog’s Collar”, were exactly as chaotic as their name would suggest. Experimental and darkly comic, throughout the 80s and 90s the Surfers would meld sludge metal, psych, and electronica with a host of non-traditional instruments – which may, or may not, mean incorporating actual buttholes into their sound.

They are also the subject of Supreme’s latest drop, which makes sense considering just how chaotic the label’s previous launches have been (think toothpaste, nunchucks, oreos, bricks). The collection includes a t-shirt, a shirt, and a hoodie, which have been emblazoned with the band’s album artwork – featuring imagery from Another Man’s Sac, Rembrandt Pussyhorse, and Locust Abortion Technician. That means t-shirts come printed with veiny, bulging thongs, and etched, excavated skulls. “Why would anyone want that shirt dawg?,” wrote one Twitter user.

Also dropping this week is a Supreme Nerf gun and a Wham-O frisbee, which have been met with less confusion from the label’s frenzied online following. Aside from being barking mad, the Butthole Surfers collection plays into Supreme’s legacy of musical tributes, including that of RZA, Joy Division, Miles Davis, and Ottis Redding, who have all been stamped with streetwear’s seal of approval. The same grace should be extended to the Surfers – after all, are we not venturing into an era of pop-punk throwbacks?

The collection drops July 1 worldwide, check out the gallery above to see what’s in store.