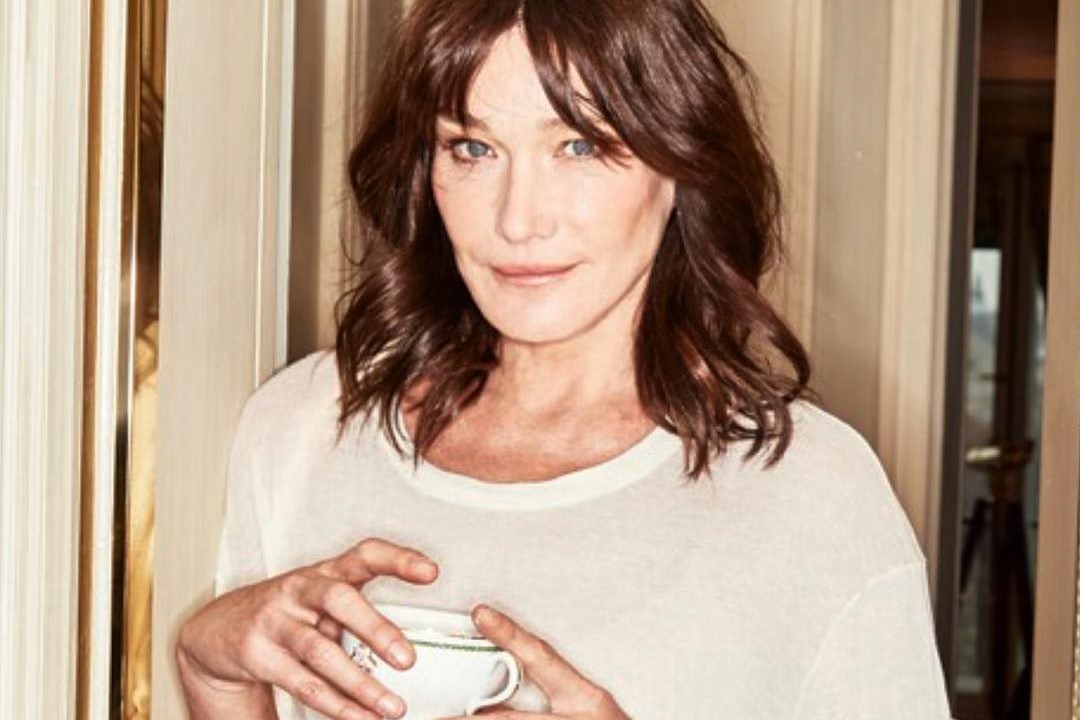 As former models travel to Paris to testify against agency boss Gérald Marie, a swell of supers offer their support

Last night, as the industry braced itself for another edition of fashion month (which kicks off in New York today) six models flew into Paris from opposite corners of the world. Only, they weren’t heading to castings or last minute fittings with the city’s ateliers, but to testify against their former agent and European chief of Elite Model Management, Gérald Marie, in front of the child protection unit of the Paris police.

Marie’s accusers have been invited to present their testimonies a year after prosecutors first opened the investigation, which has seen at least 24 women come forward with allegations of rape and sexual misconduct. Led by American model Carré Sutton, the group has received a swell of support from high profile peers within the industry. Speaking to The New York Times, Carla Bruni said “enough is enough – I stand with Carré and the other survivors of Gérald Marie as they come to Paris to testify against their abuser. No industry is immune from sexual abuse.” She continued: “there is so much work to do in France and around the world to ensure that women are protected from sexual violence on the job.”

Having been urged to do so by non-profit fashion advocacy Model Alliance, more models came forward to express their support, with Helena Christensen saying she stood with these “brave women all the way.” Paulina Porizkova also noted her admiration for those who had travelled to Paris to “relive some painful memories to stand up for a better industry and the women who haven’t been able to come forward,” whilst speaking on how she was once taught to view “sexual harassment as a compliment.”

The Model Alliance has provided counsel to Marie’s accusers, including weekly meetings with legal aides. It has also been lobbying for industry leaders to sign its RESPECT programme, a set of legally-binding standards to govern behavior, rights, and payment. “We aim to seek justice for survivors, but we also want a safer and more equitable fashion industry with real accountability,” said Sara Ziff, founder and executive director. Yet despite a deluge of accusations and the surge #metoo movement, Ziff said fashion has “not seen meaningful structural change that can legally enforce standards and hold bad actors or institutions accountable”.

Karen Elson has also called for companies to sign onto RESPECT – pushing to reform the very model agency system she publicly quit in 2017. Marie, who was once married to Linda Evangelista and now lives in Ibiza, has denied all allegations. “Carré was raped and trafficked as a teenager 30 years ago, and I know similar abuse still takes place in the sector today because we hear from current models via our help line,” Ziff said.

Sutton, who filed a lawsuit in New York last month under the Child Victims Act, said that she hopes the testimonies of Mr. Marie’s accusers in Paris will encourage other victims to come forward and open the door for further criminal investigations.