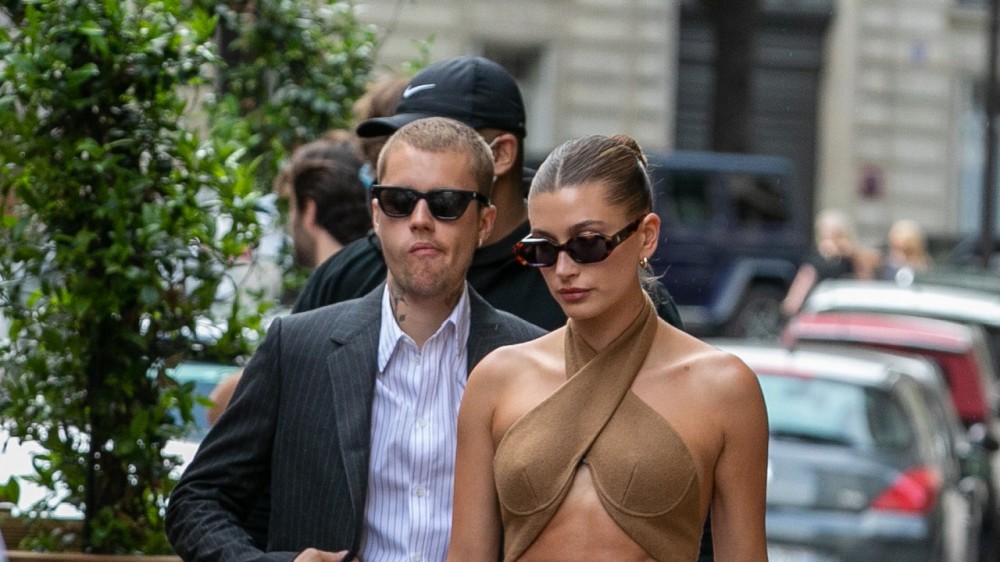 Could it be that, after dominating the handbag scene for some time now, ’90s-inspired mini bags are about to be usurped by a different style? All the evidence suggests this might just be the (brief) case.

Heading to meet the French president in Paris on June 21, Hailey Bieber carried a top-handle tote that was more structured and traditional than her bijou By Far favorites. And it wasn’t the first time we spotted an influential dresser with something larger, and arguably more statement-making than those now ubiquitous under-arm styles.

Paulina Liffner von Sydow is the woman behind Hailey’s new handbag, and a plethora of other styles that suggest change is afoot on planet accessories. Having pivoted from her career in public relations, she set up Little Liffner in an effort to move in a new direction that offered her more freedom, and the opportunity “to have fun doing a job that I loved”, she tells Miss Vogue. “In all honesty, I had humble ambitions.”

What sets Little Liffner apart from the bags the likes of Hailey and her friend Kendall Jenner (also a LL fan) typically carry is the brand’s relatively accessible price points. “This will always be a crucial component of the brand’s integrity,” Paulina insists. Despite her new career, Paulina believes “there are lots of more interesting ways to spend a month’s salary than on a handbag”, she says.

“I truly appreciate beautiful workmanship in every form and especially within leather goods,” she goes on. “Personally for me, when it comes to handbags, there is never necessarily a correlation between price and craftsmanship. With Little Liffner, quite simply, what you see is what you get. We want to deliver luxury in a modern way – part of that is fair pricing, so that our customers can also afford the more important things in life.”

The bags in Little Liffner’s collection appear almost like portable works of art, whether it’s the aptly named Vase clutch or the more structured Tulip tote. “We want to have fun with our designs,” Paulina says. “We don’t take ourselves too seriously. We want to offer little luxuries that elevate the everyday, so we explore with sculptural shapes and playful textures, and by mixing up the classic neutral shades with pops of bright colors.”

Liffner’s designs also offer a change in direction that will suit those of us who have missed having a statement bag to carry over the last 18 months. Her bags might feel thoroughly modern, but there is a classic feel that will resonate if you’re someone who loves to while away an hour poring over vintage photographs. This was intentional, Paulina says. “Cliché as it is, sometimes less is just more. To me,  classic handbag styles have always felt relevant,” she explains. “It-bags come and go, but the more classic shapes always have a timeless appeal. For me the true test is when I can put one of my bags in my wardrobe and still be excited to pull it back out to wear in rotation a few seasons later. [That’s when I will] know I have succeeded as a designer!”

Though it’s not how she chooses to measure the success of her brand, Paulina’s still allowing herself to get excited by Little Liffner’s growing supermodel fan base. “I’m beyond excited! I feel like we have finally found our path, and hopefully we will be going places very soon.”